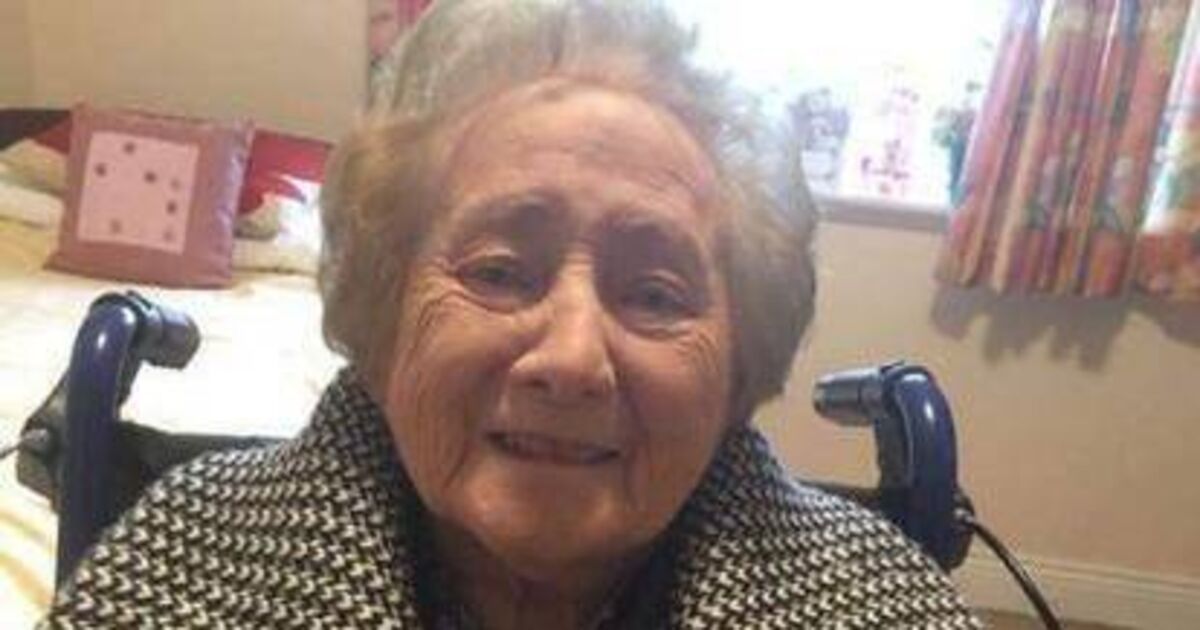 The daughter of one of the first pensioners to die in Ireland after contracting Covid-19 has taken legal action against the HSE and the care home where she died.

Linda Maples said she was disgusted by the nation’s health service and thinks those running it should “hang their heads in shame” over what happened.

Florence O’Shaughnessy, 89, was one of around 23 people who died at Tara Winthrop Nursing Home, Swords, North Co Dublin. The mother of six died on April 23, 2020.

It has since emerged from freedom of information requests that the management of the home had to repeatedly seek help from the health department.

Their desperate appeals were made in late March and early April 2020.

“Tara Winthrop was one of the first homes to be hit by an outbreak,” said Ms Maples, represented by Enda McGarrity, of law firm PA Duffy.

She said her family had many questions about what happened.

“I’ve tried the usual route – calling everyone and asking for information, but I’m still looking for answers to the same questions.

The most important question is simply this: how was it possible that my mother died?

“She was in the hospital a few months before she died and she was given, indeed, a good state of health.

“By the time she returned to the nursing home, she was fit and healthy.

“It’s just not enough to say there was a Covid outbreak and that’s it.

She added, “It’s about me being my mom’s voice in all of this because she needs a voice here.”

Only choice of legal route

She said she was taking the case because “the doors are slammed in your face” in Ireland when things go wrong, with no choice for people but the legal route.

Like other families, she asked Hiqa to investigate the house, but was told that Hiqa does not investigate individual complaints.

“I really feel like all the concerns I’ve raised have fallen on deaf ears,” she said.

And all the condolences I received from anyone in the health department were just empty condolences.

“The people of this country who run the health service should really hang their heads in shame not just at what happened, but at the utterly shameless way they have behaved since.”

Ms Maples’ comments were passed on to Hiqa, the Department of Health, the HSE and the care home.

The wrongful death case against nursing homes and the HSE is one of many legal actions planned against various nursing homes.

One has been lodged against CareChoice Ballynoe Nursing Home in Co Cork.