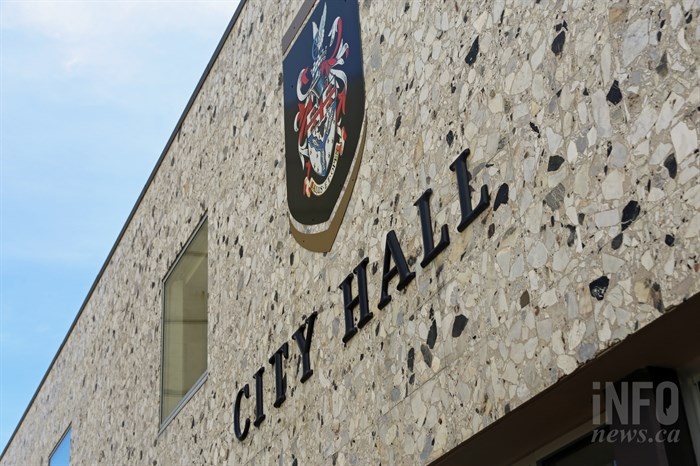 A Kamloops resident receives the city’s highest municipal honor after a lifetime of living and serving the community.

Stella Black will receive the prestigious Freedom of the City award from Kamloops Mayor Ken Christian and council at a ceremony tomorrow evening, April 20, according to a press release from the City of Kamloops.

The award, symbolically known as the Key to the City, confers certain privileges on the recipient and is the highest honor the city can bestow.

“Black has supported some of our most important and important institutions with monumental change and improvement, selflessly giving his talents to benefit the health and vitality of our community and beyond,” said the city.


READ MORE: Two in the running for Kamloops’ next mayor so far

“Throughout his service in the health field, Black served on committees at several post-secondary institutions to support and develop quality health education, and helped develop the Bachelor of Science curriculum of Health from the Open Learning Agency,” the city said.

Black spent many years serving on the board of directors of the BC Cancer Agency and during that time was involved in publications that were instrumental in creating early detection and self-examination programs for the breast cancer.

She was an advisory member of the Southern Interior Cancer Clinic in Kelowna and of the Community Oncology Clinic Funding Task Force Committee.

Black served on the board of directors of Thompson Rivers University for 10 years, beginning when the institution was a college. She participated in the process of changing the status of the college to the university college and then to the university that it is today. She received an honorary doctorate for her service.

Black found time to be involved in several community organizations and accepted many volunteer opportunities.

“She truly exemplifies the spirit of service with her dedication to health, education, culture and the local community,” the city said.

Freedom of the city is awarded rarely, most recently in 2019, and only with the unanimous support of the mayor and council. Since 1949, only 27 individuals and six entities have been recognized with this prestigious distinction.


To contact a reporter for this story, email Shannon Ainslie or call 250-819-6089 or email the editor. You can also submit photos, videos or news tips to the newsroom and be entered to win a monthly prize draw.


We appreciate your comments and opinions on our stories, but play well. We will not censor or delete comments unless they contain off-topic statements or links, unnecessary vulgarity, false facts, spam or obviously fake profiles. If you have any concerns about what you see in the comments, email the editor in the link above.