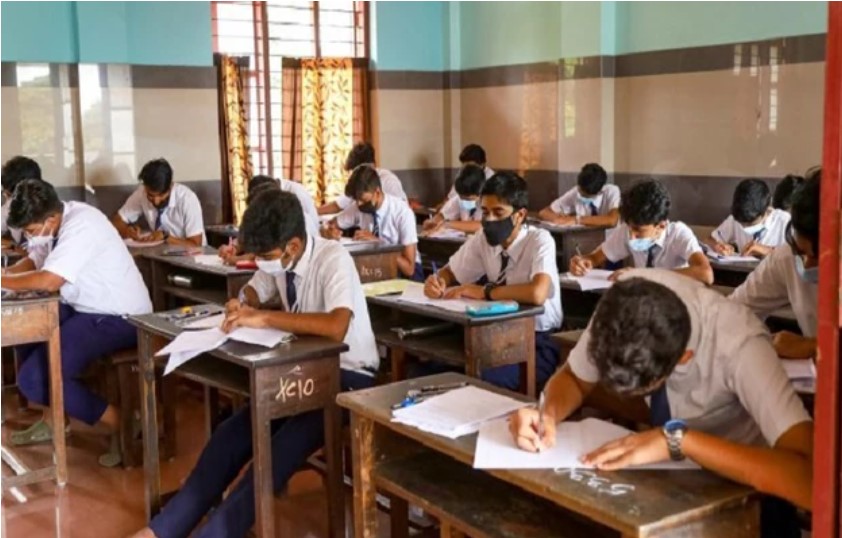 Videos showing several nursing students believed to be copying during the exam at Morena District Hospital in Madhya Pradesh prompted authorities to order an investigation, an official said on Sunday. The incident happened on Friday when students from some private nursing schools were coming in for a practical exam held at the public district hospital in Morena.

The Chief Medical Officer of Health (CMHO), Dr Rakesh Sharma, said a five-member committee had been set up to investigate the holding of exams and the alleged copying. This committee will submit a report within 15 days, he said, adding that a notice is also being served on the civil surgeon of the district hospital. Mr. Sharma said further action will be taken and the registration of affected colleges will be canceled after the report is submitted.

On the other hand, Civil Surgeon at Morena District Hospital Vinod Gupta said he was unaware of the examinations. “The guards who came from Sagar can inform in this regard,” he told reporters. Videos making the rounds on social media show students in white aprons writing their answer sheets while copying content from their cellphones. They can be seen sitting on the floor and in the corridor intended for the escorts of patients admitted to the Morena hospital.

According to hospital sources, they were the first semester students of the nursing course and belonged to three private colleges in Morena. Sources also claimed replies were sent to students on WhatsApp by some people sitting outside. Some students searched for answers online during the exam, they claimed.

(This story has not been edited by Careers360 staff and is posted from a syndicated feed.)