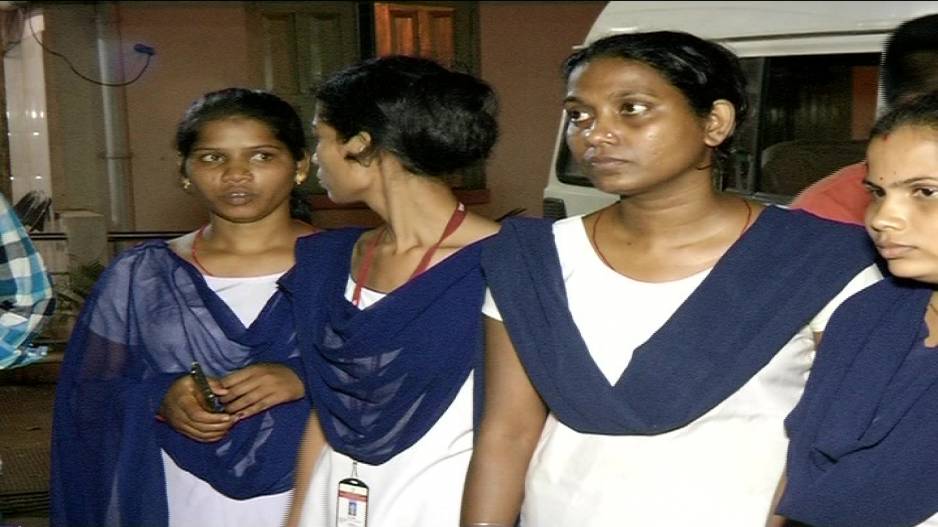 Bhubaneswar: The careers of some nursing students at a city-run private nursing school are in a state of obscurity as the educational institution refused to provide them with an admission card to run exams and asked them to recoup their admission fees to mid-university studies. year.

Raising false admissions charges against NIMMS Nursing School located in Baramunda, nursing students filed a complaint against the police claiming that the educational institution had enrolled 55 students for the 2015 academic year- 16, against a capacity of 40. They added that the nursing school had done so. not providing an admission card to 15 additional students and asking them to recover their admission fees.

A representative of NIMMS was detained at the local police station on the basis of the complaint filed by the students.

Nursing student Laxmipriya Mohanty said: â€œWhen I was admitted in 2015-2016 for the GNM course the number of places was 40. However, I was allowed to be admitted after paying Rs 15,000. Now the nursing school does not give out the admission card.