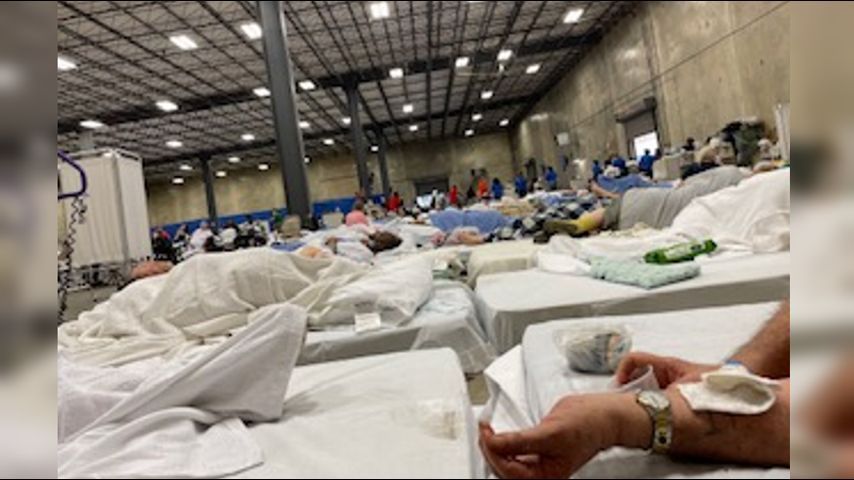 NEW ORLEANS – A new lawsuit has been filed against Bob Dean, who decided to evacuate residents of a nursing home to a warehouse in Independence. The complaint was brought by nurses who were not paid for the care they provided during Hurricane Ida.

WWL reported the lawsuit was filed in Jefferson Parish by five employees of South Lafourche Nursing & Rehab. Employees said they were promised a pay rise for working during the hurricane.

The lawsuit said staff members received an email before the hurricane, informing employees that their wages would range from $ 750 to $ 3,000 per day.

WWL said Janice Verdin, a complainant in the case, worked nearly 100 hours over the five days at the facility. She stated that her regular rate would be $ 2,250 per day and that she should have been paid approximately $ 11,250 for her five days at the warehouse.

On September 15, Verdin received a check for $ 3,770.32. According to WWL, other employees have reported similar complaints.

The WBRZ investigation unit reported that at least 50 911 calls were made from the warehouse as a result of Ida. When state inspectors showed up, they were turned away from the facility.

The state health department has since withdrawn the licenses of the seven nursing homes that were evacuated there. The Louisiana attorney general’s office is also leading an investigation into what happened.