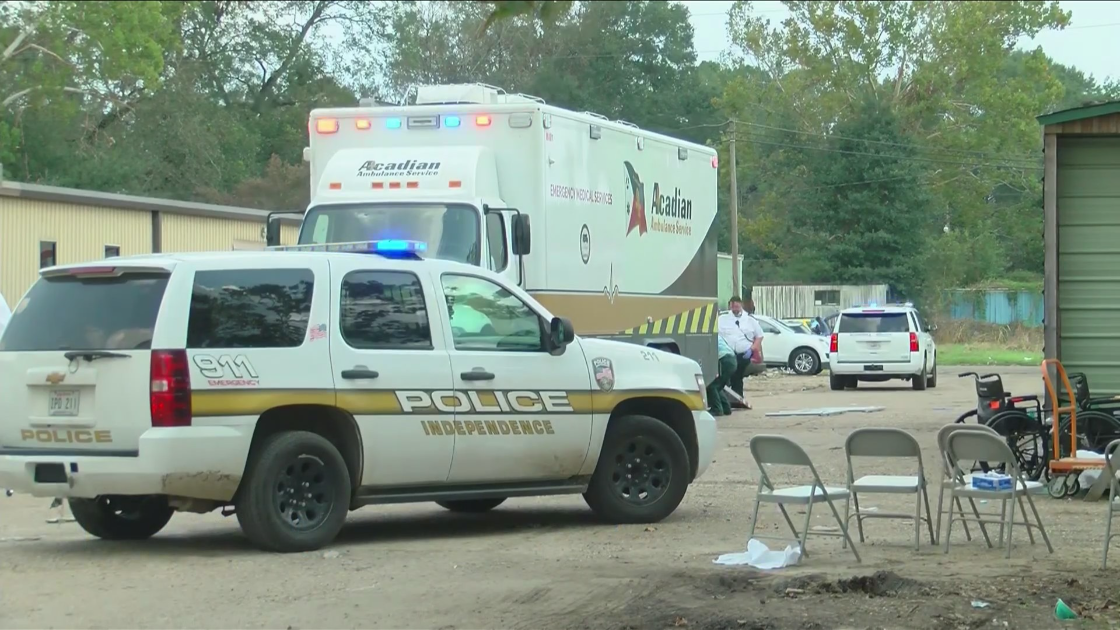 BATON ROUGE, Louisiana (BRPROUD) – Fifteen of the nearly 850 nursing home residents evacuated to a warehouse in the parish of Tangipahoa before Hurricane Ida died, according to the Louisiana Department of Health (LDH).

LDH said a coroner had confirmed five deaths were linked to the storm.

“Additional deaths can be considered storm-related pending autopsy / pathology results, but to highlight these deaths have yet to be classified as storm-related,” Mindy Faciane said, LDH public information office.

Faciane said in an email that the death toll is likely to increase.

â€œOver time and given the health conditions that required a level of nursing home care, unfortunately the number of deaths among this group is likely to increase,â€ Faciane said. “This is why it is important to distinguish between the total number of deaths from any cause and the number of storm-related deaths.”

The seven nursing homes that were evacuated to the warehouse belong to Bob Dean. Dean’s portrayal John McLindon said the five people who died during or around the evacuation were all in hospice care.

LDH stripped nursing homes of their licenses. McLindon said they are appealing for the reinstatement of the licenses.

Dean faces seven lawsuits and one survey bYes the attorney general according to McLindon.

McLindon said they are “cooperating as much as possible”.