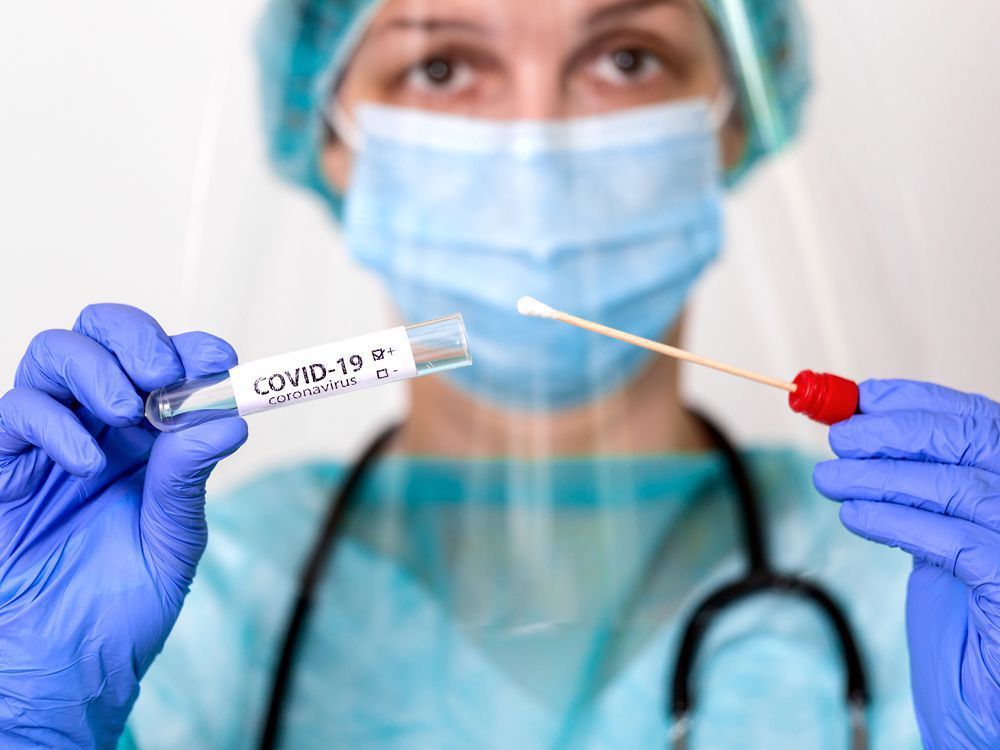 Public health officials have confirmed that the three COVID-related deaths reported in the Oxford and Elgin counties area on Tuesday were linked to outbreaks at three nursing homes in the region.

Currently, 13 of the region’s 34 long-term care homes are in some degree of epidemic, South West public health officials said.

The outbreak at Secord Trails in Ingersoll – the worst in the region – had reached 29 resident cases and nine staff cases as of Tuesday. The outbreak at Valleyview Nursing Home in St. Thomas had also spread to 15 resident cases and 19 staff cases. There were also a high number of cases at Woodingford Lodge in Woodstock, Chartwell Oxford Gardens in Woodstock and Caressant Care Bonnie Place in St. Thomas.

The three resident deaths brought the local number to 122 since the start of the pandemic.

This number of active cases, however, is becoming increasingly meaningless during the recent surge caused by Omicron, public health officials have warned. With testing and contact tracing capacity being overwhelmed by the number of cases, officials in the province say the numbers are now a significant underestimate of the true number of active infections.

The number of area residents hospitalized with the virus increased slightly from Monday, from 22 to 23 patients, including eight in intensive care.

There are now 8,616 cumulative confirmed cases in the region and 7,112 recoveries since the start of the pandemic in March 2020.

The region’s two largest urban communities – Woodstock and St. Thomas – continued to have the most cases in the region, at 406 and 389 respectively.

The majority of local cases of COVID have been confirmed in residents under the age of 50, who accounted for about 65% of active infections.

As of January 10, 86 percent of area residents aged 12 and older had received one dose of a COVID-19 vaccine while 84 percent had received two doses. For residents five years and older, local immunization coverage rates fell to 81.6% with one dose and 76.6% with two.

Southwestern Public Health has planned an upcoming pop-up clinic that will welcome walk-in people interested in a first, second or third dose of a vaccine. This clinic offers Pfizer vaccines for residents 29 years of age and under and Moderna for people 30 years and over.

The clinic is scheduled for Thursday, January 13 from 11 a.m. to 6 p.m. at the Straffordville Community Center at 56169 Heritage Line in Straffordville.