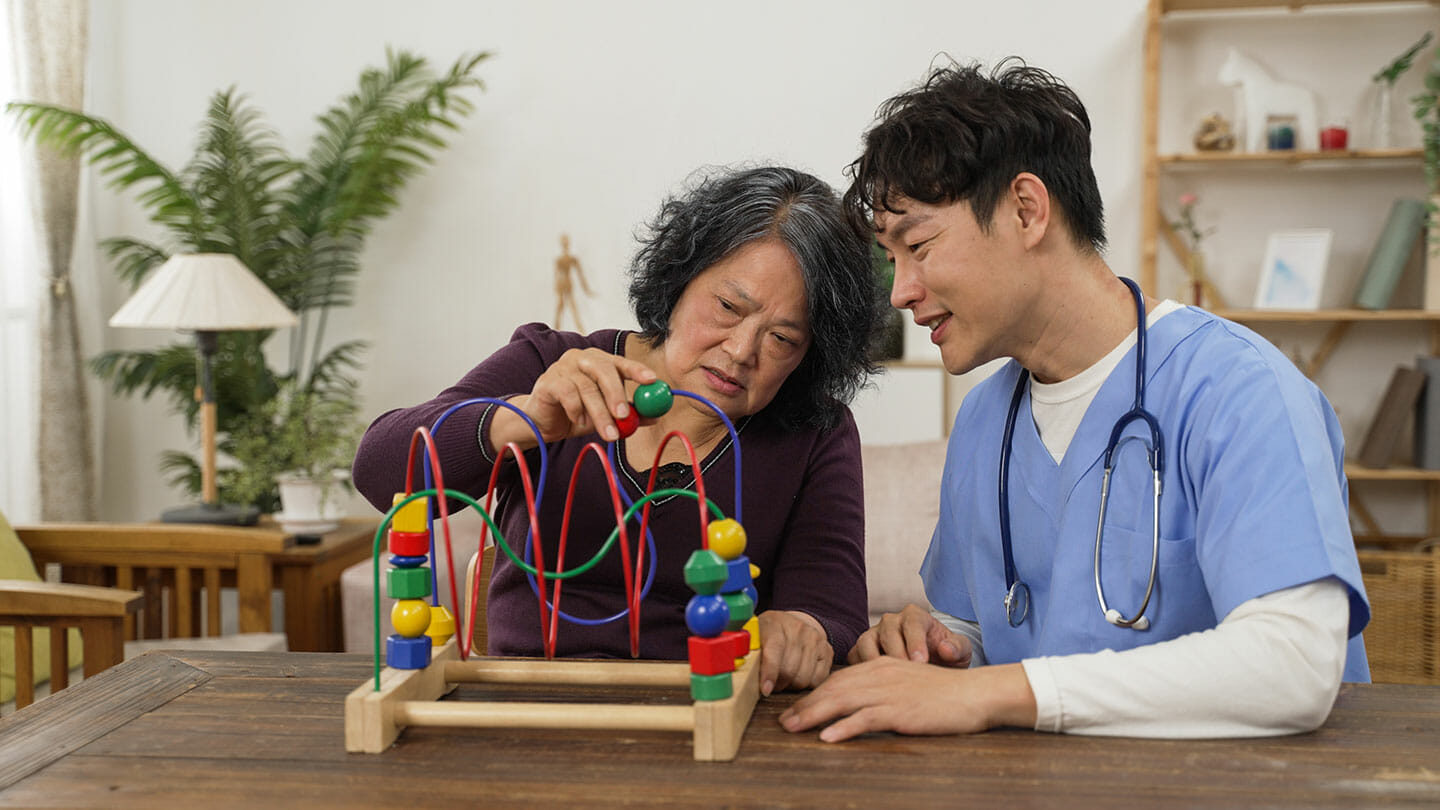 Nursing home residents with dementia who experience delusions and hallucinations have a lower quality of life. Moreover, these specific conditions require targeted treatments that take into account co-occurring neuropsychiatric symptoms, according to a new study.

Investigators analyzed the quality of life scores of 971 nursing home residents with dementia, as assessed by proxies. When residents had both delusions and hallucinations, they were more likely to have an impaired quality of life, the researchers found. These symptoms had a negative effect on well-being independently of other neuropsychiatric symptoms which are frequently comorbid.

Additionally, co-occurring symptoms such as agitation, anxiety, and depression influenced the relationship between delusions and hallucinations and residents’ quality of life.

The findings underscore the urgent need to develop treatments to target psychotic symptoms in this population, the authors said. It’s also important for clinicians to take “a more holistic view” of how these symptoms impact residents’ well-being, they added. Chronic pain, for example, also showed a significant association with reduced quality of life, they noted.

“This is important when considering the optimal approach to interventions aimed at improving the quality of life of people with dementia presenting with neuropsychiatric symptoms,” the authors concluded.

Participants took part in a study of the Wellness and Health of People with Dementia (WHELD) program.

The full findings have been published in JAMDA.