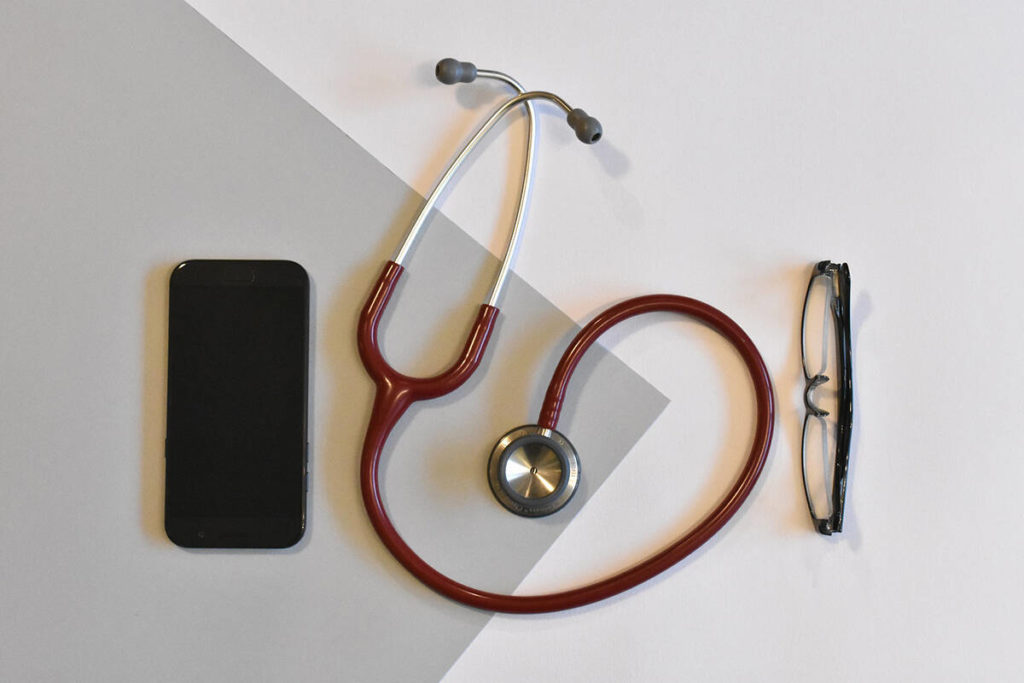 Our health care system is more or less still in some sort of minor crisis.

There’s always a shortage of doctors, or a shortage of nurses, or overcrowding in the emergency room, or long waits for hip and knee surgeries.

It’s frankly impossible for such a massive and vital system to run perfectly all the time, so there will always be some sort of problem that needs fixing.

When ERs in parts of British Columbia, especially in the north, close their doors to patients because there are simply no more doctors or nurses to come and staff them, it’s a crisis on a whole new level.

The lack of fundamental reform in the way we deliver healthcare and how we educate and recruit healthcare workers has long been at the heart of our ongoing mini-crises.

Previous mini-reforms may have solved individual problems. But none of them addressed the broader issues of an understaffed and overworked system.

The fact that our healthcare system is free and accessible to all, unlike the American system, is often presented as a sort of shield against criticism.

The choice is seen as binary – the Canadian socialized system that benefits everyone, or the American system that lets the poor slip through the cracks while providing gold-plated medical services to the wealthy.

But it’s a fake binary. There will always be people who will advocate having an American-style system – after all, it allows a few people to make giant piles of money – but we don’t have to go that route.

We can undertake major reforms and experiments in the way we deliver health care, entirely within the framework of universal care delivery.

And we will have to, because what we are doing now is not working.

There are hints of new and better approaches – urgent care centres, faster accreditation for foreign doctors, the possibility of remunerating family GPs – but so far these approaches have been piecemeal or unhelpful. were not pushed with enough vigor.

These and other ideas, including those of people working in the current system, patients, outside experts, other countries, can help us restructure and get through this emergency, and beyond.

Solving this crisis is not enough. Now we need to find better ways to provide universal health care to all British Columbians.