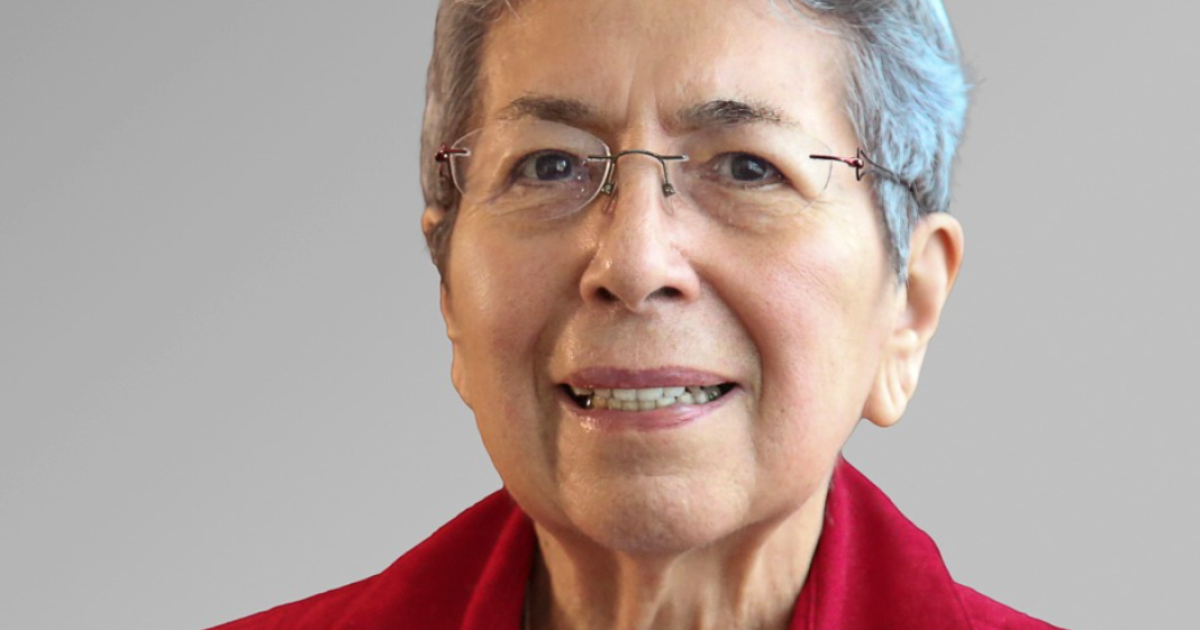 The Alaska Native Sisterhood honored Ethel Aanwoogeex’ Lund as a champion of Indigenous health care during a memorial service in Juneau on Friday. Lund died earlier this month at the age of 91.

Lund grew up in Wrangell, the daughter of a Lingít from a prominent family and a Swedish fisherman.

In 1975, she used her influence as an ANS officer to help found the Southeast Alaska Regional Health Consortium, which became one of the largest managed health care organizations. by natives of the country.

“She had a big heart for everyone,” said Marcelo Quinto, who first met Lund at a joint Alaska Native Sisterhood and Brotherhood convention.

“She was a smart girl. And she was determined for sure,” Quinto said. “She was probably one of the nicest people I’ve ever met in my life. She was just a real lady.

Quinto is 81 and recently served with Lund on the board of the Healing Hand Foundation. He says they often shared stories of difficulties getting medical care when they were growing up.

Quinto believes the death of Lund’s mother from tuberculosis fueled his passion for health care.

In an interview two years ago with Sage Smiley on KSTK Radio, Lund opened up about her own battle with tuberculosis while in nursing school in Portland.

“Nowadays it’s enough to take pills once a week,” she said. “I had to stay in hospital for a year and a half in bed. It really made me angry.

Tuberculosis ended his schooling and other dreams. She told Smiley about a boyfriend she had but could only see from her hospital window. It wasn’t long before the boyfriend fell in love and married someone else.

In his later years, one of his passions was to integrate traditional and modern medicine. His grandfather took him to the forest to teach him the healing power of plants.

“The Devil’s Club,” she said, “is a magic plant for our people.”

Lund spent his final years at the Sitka Pioneer Home and spoke of his hopes that a new generation of Alaska Native health professionals would incorporate traditional healing into their work.

In 2020, she was named Grand President Emeritus of the Alaska Native Sisterhood. She has also served on the Sealaska Board of Directors and served as Executive Vice President of the Tlingit and Haida Tribes of Alaska.