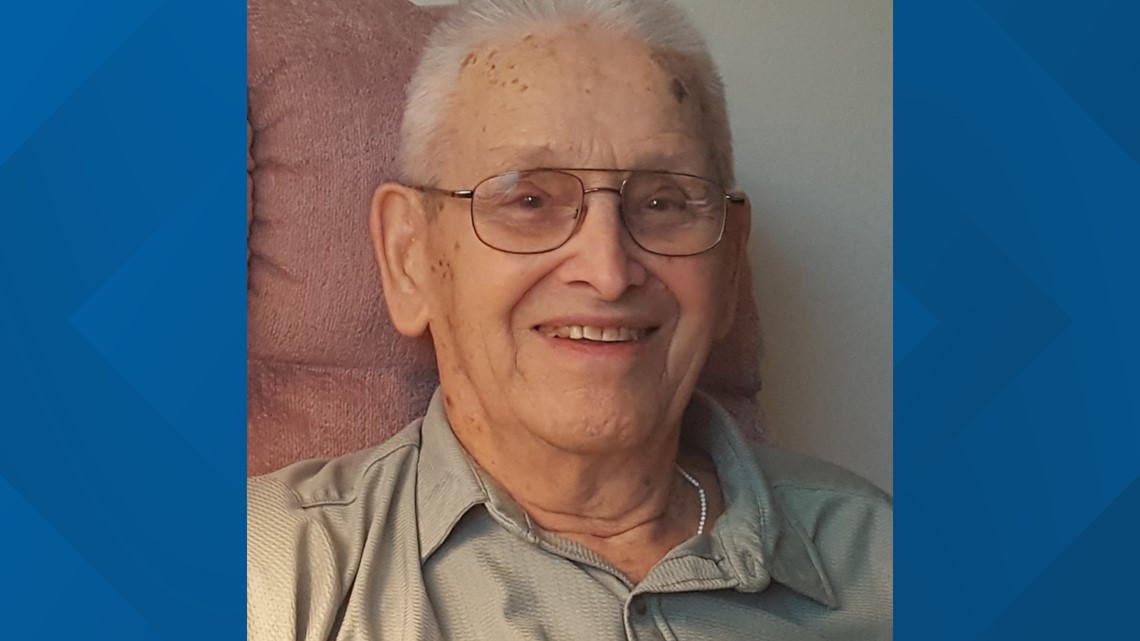 Frank Mekina was 96 when he moved to St. Edward’s Village in Fairlawn in 2013. Today he celebrates a milestone.

FAIRLAWN, Ohio – Staff and residents of St. Edward’s Village in Fairlawn have celebrations in store.

Frank grew up in Barberton with his Slovenian parents, lived through the Great Depression and at 16 joined the Civilian Conservation Corps.

During his deployment to the “west”, he received training in forest fire prevention, helped clear forests, build roads, bridges and windmills.

After taking a job as a welder, he meets his wife Catherine. The two were married for 68 years before Catherine passed away in 2010. They have two daughters, Eileen and Jennifer.

Frank also joined the Navy Seabees, helping with construction, ship repairs, damaged bridges and other projects, working at Pearl Harbor, Midway Island and the Tinian Islands, according to a statement from hurry.

After retiring from a successful career in construction, Frank enjoyed staying active! He walks five miles before breakfast “rain or shine”, all year round. And according to his family, loves the polka.

Frank credits his good health and longevity to “living day to day, taking life as it comes, avoiding worries, and a bologna sandwich for lunch and a glass of wine every night,” the statement said.

From all of us at WKYC, Happy Birthday Frank!

Editor’s Note: The following video is from a previous report.