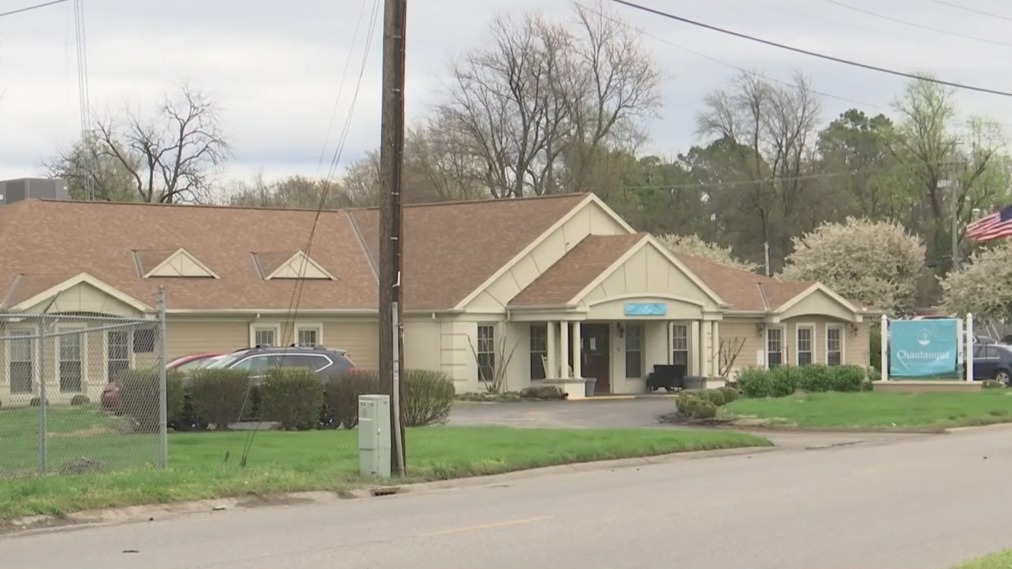 OWENSBORO, Ky. (WEHT) The family of a former Owensboro nursing home resident fined by the state describe what their loved one went through until she moved out the year last.

“My mother is a very dynamic, very outspoken and active person,” said Lisa McQuilkin, describing her mother, Hazel, who lived in what used to be called the Owensboro Center on Leitchfield Road, but the facility has changed its name. last year for Chautauqua Health. and Rehabilitation after a change of ownership.

“In her youth, she was a CNA and she has already worked in this establishment”, she recalls.

But she and Peggy Smallwood, Hazel’s guardian, claim there were disgusting conditions in the wing she was in, she was not given medication and was attacked by another resident during of an incident.

“I was getting phone calls from the nurse in charge of whatever ward she was on, and she was going, we just wanted to let you know your mum was not the instigator of this.” And I was going, ‘What are you talking about?’ “A resident got up and slapped my mom in the face and knocked her off the chair,” Mcquilkin recalled.

She says her mother’s behavior has started to change. She moved her mother last May and moved to another facility near where McQuilkin lives in northern Illinois. She also said her mother’s health improved after she moved.

“It bothered me, having to worry about Hazel, and there was nothing I could do except talk to these people,” Smallwood said.

Chautauqua was fined one hundred thousand dollars after being cited by the Kentucky Cabinet for Health and Family Services for violations ranging from failure to ensure the dignity of all residents and aggressive behavior by a few residents against others. ClearView Healthcare officially took over from previous owner, Genesis Healthcare last summer, and after McQuilkin moved out his mother.

In a letter to residents and families earlier this month, Chautauqua officials said they had hired more staff, undergone more training and that the incidents cited during this inspection occurred before parent company Clearview. don’t take over.

In a statement, ClearView Healthcare officials say they recognize there were historical concerns, but residents and staff say things have improved.

A Genesis spokesperson declined to comment and referred us to the establishment’s current owner.