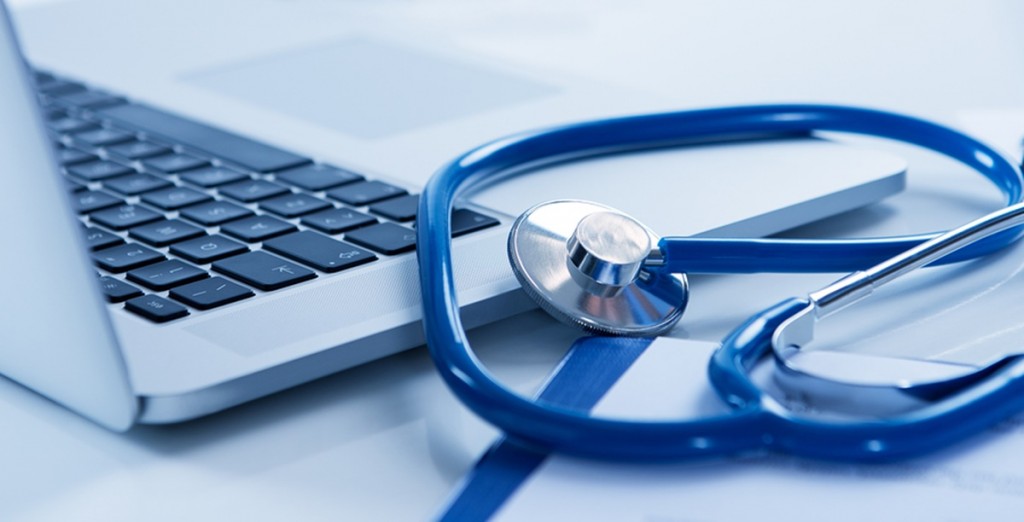 The federal agency that oversees nursing homes in the United States has said it is changing its policy and now publicly posts all fines for nursing homes, whether or not they have been paid.

The change comes amid mounting criticism of the Centers for Medicare and Medicaid Services’ Care comparison site, which the agency promotes as a tool to educate the general public on issues of quality of care in nursing homes.

In June, the Iowa Capital Dispatch reported that CMS only informed the public of fines it imposed on healthcare facilities if and when owners paid those fines.

The agency acknowledged the practice after the Capital Dispatch inquired as to why Care Compare posted a gap-free inspection report for the Dubuque Specialty Care nursing home on its website dated June 2020. State records showed that inspectors found many serious violations during their visit that month. , and that CMS fined the institution $ 84,825.

Agency spokeswoman Julie Brookhart declined to answer the question, saying: “This information is generally not available to the public.” She suggested that Capital Dispatch file a formal Freedom of Information Act request for unspecified documents regarding each healthcare facility of interest to Capital Dispatch.

A CMS spokesperson who declined to be identified by name responded by saying that Care Compare now displays “all fines imposed”, although, the person added, there is a 90-day lag in the results. reports to explain the 35% fine reduction CMS is allowing. institutions that waive their right of appeal.

The New York Times reported The Care Compare site last week concealed major nursing home care quality issues from the public due to a lengthy appeals process. The result, the Times reported, is a website that “makes nursing homes cleaner and safer than they actually are.”

Toby Edelman, senior policy attorney at the nonprofit Center for Medicare Advocacy and nationally recognized expert in nursing home surveillance, recently complained to CMS that when nursing appeal a fine, even if this fine is upheld, public disclosure can still be delayed for two years or more. And if an appeal takes three or more years to resolve, the fine may never be disclosed because Care Compare does not report fines that are more than three years old.

â€œMuch of the information they report on their Care Compare website is inaccurate,â€ Edelman told Capital Dispatch earlier this year. “It’s just ridiculous.”

A Care Compare spot check indicates that at least some of the previously unreported fines imposed on Iowa care facilities are now being disclosed on the site.

For example, in June 2020, state inspectors visited Oskaloosa’s Crystal Heights Care Center and cited the focus of the “appalling” spread of COVID-19 which has left nine deaths and 54 of 74 residents infected. Twelve months later, the Care Compare site reported that no federal fines had been imposed on the house in the past three years. Now, however, the site is reporting a fine of $ 57,120.

Another Iowa nursing home, Cedar Falls Health Care Center, was cited in October 2020 for putting residents in immediate danger. In June of this year, the Care Compare site made no mention of federal fines. Now, however, the site is posting a fine of $ 75,169.

In November 2020, the Montrose Health Center was cited for putting residents at immediate risk by allowing COVID-positive workers to care for uninfected residents and for sharing the same room with both COVID-positive and COVID-positive residents. negative. In June of this year, Care Compare made no mention of a federal fine, but the site is now reporting a fine of $ 70,385.

In 2015, the Government Accountability Office began a site review following a New York Times report question the accuracy of the site. A year later, GAO issued a report recommending improvements to the site and warning that CMS officials had “described a piecemeal approach to reviewing and implementing recommended changes to the website.”

In 2019, the Center for Medicare Advocacy analyzed the civil monetary penalties that CMS reported that it had imposed on nursing facilities. In two-thirds of the cases examined, the site did not fully and accurately report the violations cited by CMS and the penalties imposed, the center found.