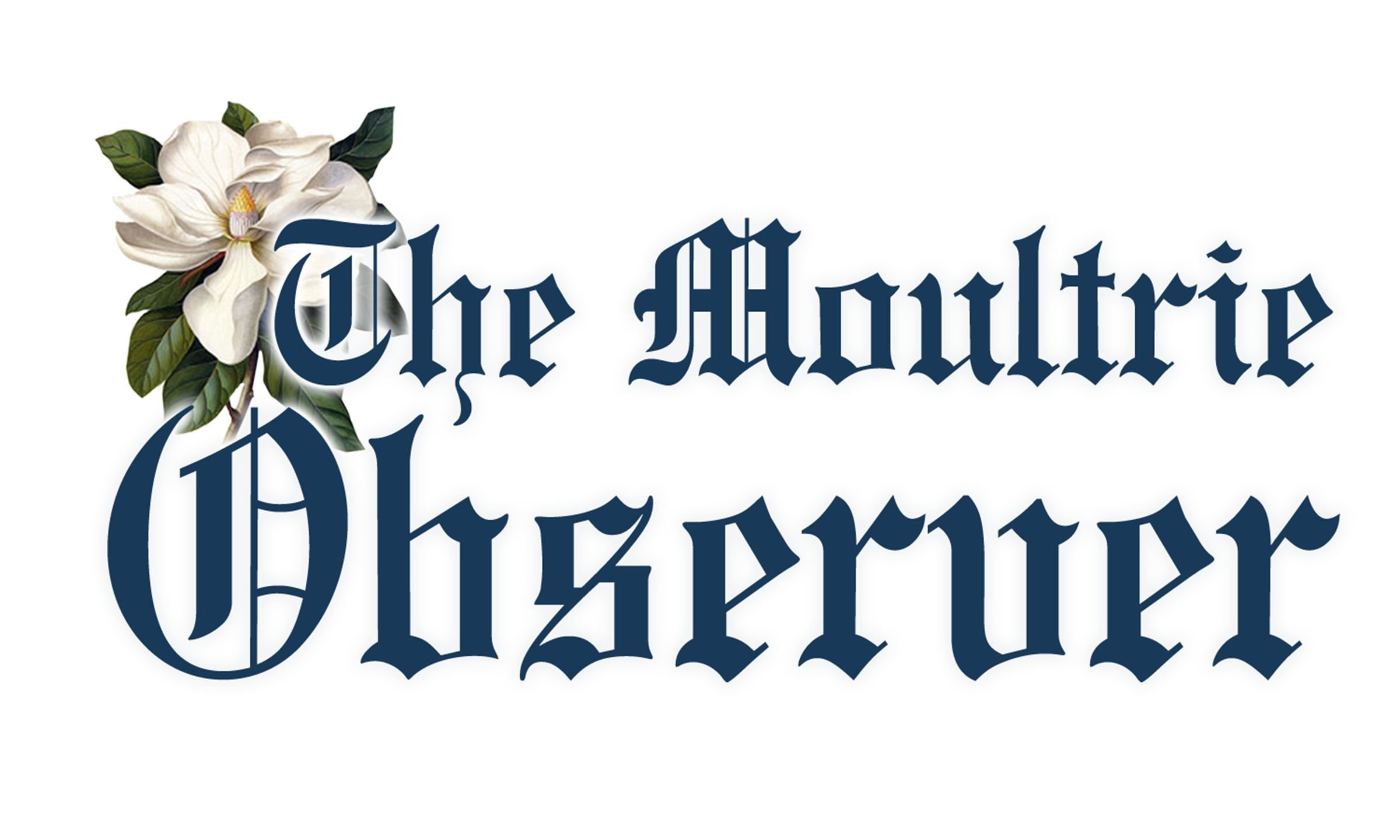 INDIANAPOLIS – A federal report analyzing the lack of in-depth surveillance in nursing homes nationwide during the COVID-19 pandemic has revealed that the list of facilities that have operated for more than a year without continuing recertification inspection to lie down.

The Office of the Inspector General of the United States Department of Health and Human Services issued a report in late July, detailing how states have failed to address inspection backlogs – vigorous in-person surveillance visits commonly referred to as “investigations” by regulators. The federal watchdog found that 71% of nursing homes nationwide lingered for more than 16 months without an annual survey.

In April, a CNHI reporting project found that 51% of nursing homes nationwide had gone uninspected for at least 18 months – a longer timeframe than the July report which took into account state delays, prior to the pandemic. Since then, the list of facilities overdue for inspection has grown.

“Comprehensive nursing home inspections – standard surveys – are CMS’s main tool in ensuring that nursing homes meet the minimum standards necessary for the safety and well-being of residents,” the report says. â€œYet, due to the COVID-19 pandemic, states have conducted far fewer of these standard surveys, which help identify and correct shortcomings. “

In a typical year, the Centers for Medicare and Medicaid Services (CMS) require states to conduct surveys at least every 15 months to meet federal requirements and maintain Medicare / Medicaid certifications. Intense investigations over several days often reveal an assortment of gaps in care and require more operators than other surveillance.

In March 2020, CMS suspended recertification investigations and moved on to infection control investigations, designed to prepare nursing homes for the onslaught of COVID-19 cases. Nursing homes care for some of the most medically vulnerable people in common spaces, making these facilities the most prone to infectious diseases like COVID-19.

As detailed in the CNHI report, these surveys find more problems than infection control surveys, which can take as little as half an hour. In the report, the Newfane Rehab & Health Care Center in western New York had not had a recertification investigation since September 2019. Inspectors visited the facility for a recertification investigation in late June, 21 months afterward. the last.

The inspectors found moderately severe deficiencies during the two inspections – unsafe placement of the cordon in the 2019 the investigation has been corrected, but the installation had another electrical problem in 2021, when inspectors discovered exposed wiring.

Infection control surveys between recertification inspections do not prioritize these issues, instead focusing on delays in reporting COVID-19 information.

Even with the shift from detail-oriented recertification investigations to infection control investigations, an estimated 133,736 nursing home residents have died from COVID-19, accounting for more than 20% of all deaths from the disease. COVID-19.

CMS had good reason to delay inspections, said Tamara Konetzka, professor of public health at the University of Chicago, noting the need to focus on the spread of COVID-19 and concerns about inspectors bringing the virus into establishing or catching the virus from residents.

â€œAt the same time, it’s worrying not to have inspections, especially when visits have been reduced,â€ said Konetzka, who studies the US long-term care system. “We know that family members help to monitor and ensure proper careâ€¦ inspections and families therefore work in a complementary fashion.”

The loss of both visits and inspections amounted to “almost no surveillance at all,” Konetzka said.

CMS authorized states to resume in-depth inspections in August 2020, provided they have the necessary resources to do so. As the report shows, few States have managed to catch up with inspection delays.

The report’s authors recommend that CMS give states advice on prioritizing backlogs of investigations as well as deadlines for completing those inspections – something CMS told CNHI it was doing in March. However, as the report points out, the problem has worsened since the CNHI report this spring.

â€œWe encourage CMS to take the actions outlined above to implement this recommendation and assist states in ensuring the necessary oversight of nursing homes,â€ the report concludes.

Due to staff shortages and uncertainty, Konetzka argued that maintaining visits should be a priority as it can be performed safely and allow for some oversight. Resuming inspections should be based on previous nursing home performance, as assessed by CMS Nursing Home Compare, and not on COVID results.

â€œThese are the facilities where we know the quality issues are probably going on and where the lack of monitoring is likely to be the most dangerous,â€ Konetzka said.