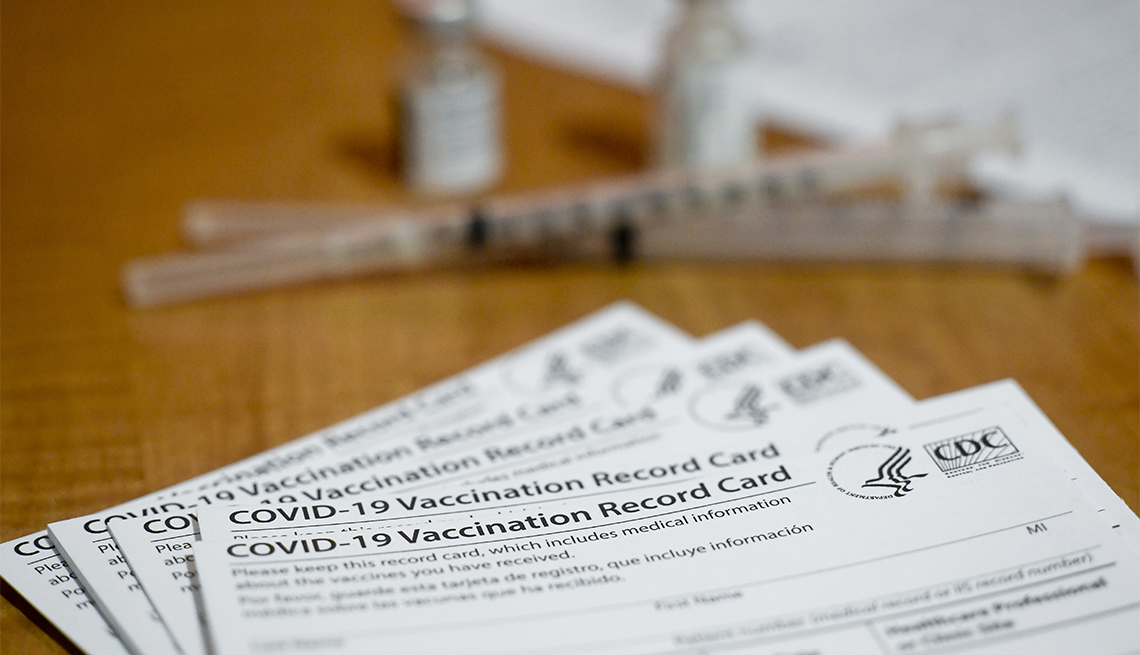 The report goes on to suggest that low staff vaccination rates are potentially dangerous even in facilities where most residents have been vaccinated. Vaccines are not foolproof shields against COVID-19, especially for the elderly. People 65 and over are responsible for almost 3 in 4 breakthrough infections documented by CDC that were fatal or required hospitalization.

In March, an unvaccinated healthcare worker at a Kentucky nursing home sparked an outbreak that resulted in nearly 50 infections and three resident deaths. More than 90 percent of the facility’s residents, but less than 53 percent of its staff, had been vaccinated at the time of the outbreak. Of the affected residents who were fully vaccinated, 18 were infected and one died.

â€œResidents who are vaccinated seem, unsurprisingly, to have lower mortality than if they were not vaccinated. But there will nonetheless be some mortality and morbidity associated with epidemics, even among vaccinated residents, â€says Michael Wasserman, geriatrician and former president of the California Association of Long-Term Care Medicine.

The nursing home industry has struggled for months with staff reluctance to vaccinate, despite relatively high resident uptake. A recent AARP analysis of CMS data found that around 78% of residents but less than 57% of workers were fully vaccinated against COVID-19 during the four weeks ending June 20. Only about 1 in 5 facilities met the full immunization industry target. at least 75 percent of their staff.

â€œI don’t think it’s surprising to find out that we continue to have outbreaks in facilities where staff have not been vaccinated,â€ Wasserman said. “Unvaccinated staff are the ones who will put residents at risk.”

Nursing homes and other long-term care facilities are responsible for nearly a third of the more than 600,000 deaths from COVID-19 in the United States. The AARP has called for months for greater transparency regarding outbreaks and the immunization status of facilities, praising the new requirements for long-term care vaccine education and reporting in a recent letter to the CMS administrator Chiquita Brooks-LaSure. In the letter, AARP urges CMS “to ensure that these facilities can access and administer vaccines on a continuous basis for the foreseeable future”.