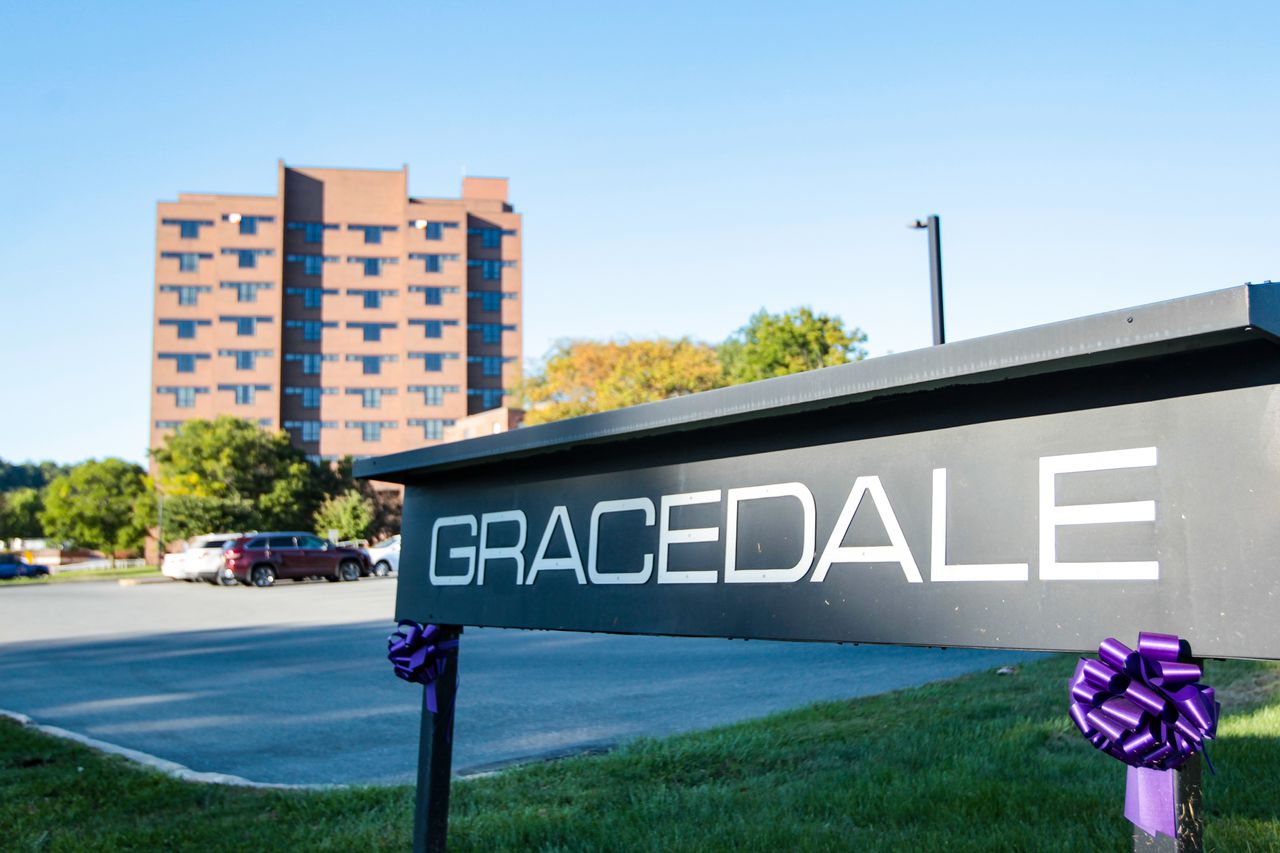 During an August report to the committee, Stewart-King said Gracedale’s federal health and safety rating and overall rating had both increased by one point to a five-star rating. The facility was also able to increase its average number of patients per day, she said.

Gracedale’s average direct care hours per patient per day, or patient per day (PPD), is 2.94, according to the state’s website. Pennsylvania requires nursing homes to provide 2.7 hours of PPD.

Nursing homes, including Gracedale, have often struggled in the past to meet the state’s benchmark, County Executive Lamont McClure said in an open letter this year.

It also looks like the county-run care facility could bounce back from the staff shortages it has experienced for most of the coronavirus pandemic.

Stewart-King said recent courses to train CNAs were full and she has seen growing interest from outside agencies to provide staff members to the retirement home.

According to Stewart-King, a series of county-approved bonuses may also have thwarted a series of departures the facility has experienced, as the nursing home wants to reduce its reliance on temporary nurses.

“From what I heard, a lot of people were excited and stayed with us because of the bonus system,” she said. “I had people who were ready to retire but they wanted to stay for the next four years.”

New and current employees were approved in May to receive annual bonuses of $2,500 for the next four years.

The county council then approved a preliminary reading of a bid-seeking plan for a comprehensive review of Gracedale’s operations.

Our journalism needs your support. Please subscribe today to lehighvalleylive.com.

Glenn Epps can be reached at gepps@lehighvalleylive.com Where glenn_epps_ on Twitter.