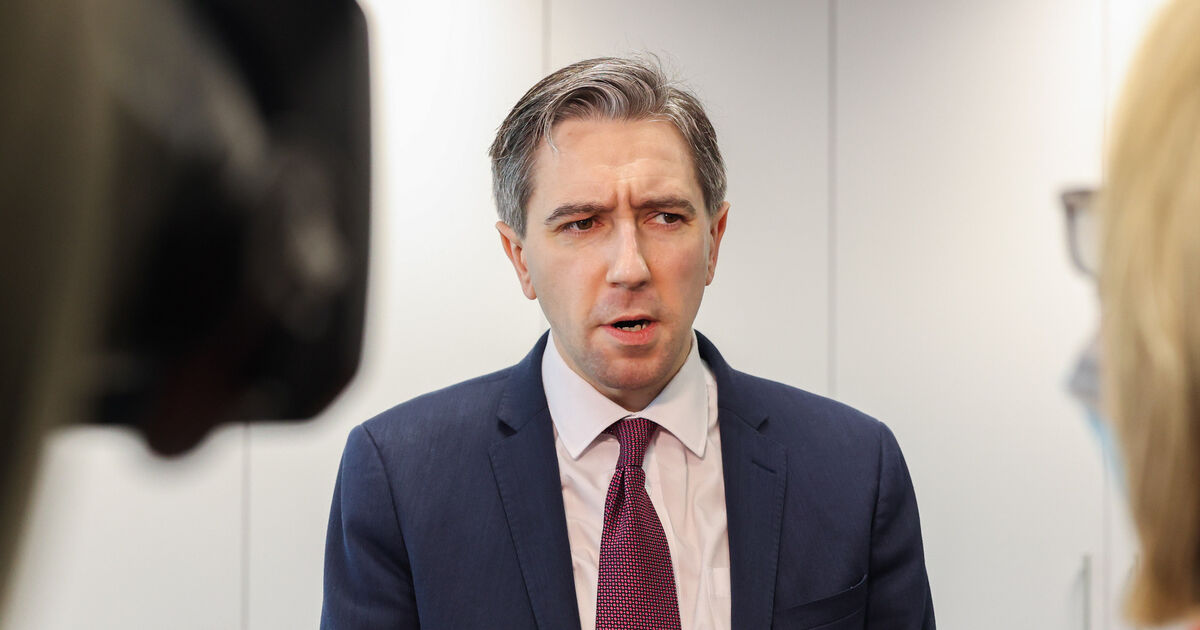 Former health minister Simon Harris has urged the HSE to ‘find the facts’ in the case of a woman’s care at a Waterford care home and question a whistleblower who claimed staff had been negligent the patient in the weeks preceding her death.

Mr Harris said he was “very concerned” about a Irish Examiner report that a healthcare assistant had not been interviewed, almost four years after making a protected disclosure to the HSE.

This is despite the formation in 2020 of an internal review committee to investigate the complaint, with terms of reference for the investigation also being set the same year.

The whistleblower was working at an HSE-run nursing home in Waterford in late 2015 when a patient – an elderly woman in her early 90s – suffered a rapid deterioration in her health over five weeks, suffering from dehydration and severe wasting.

It is alleged that this happened because the woman was neglected by other staff.

The woman died shortly after being rushed to hospital and a protected disclosure was filed with the HSE, who declined to comment, in May 2018 by the medical assistant. The HSE has limited updates to the whistleblower, citing she is not the closest relative of the deceased.

Members of the patient’s family have also filed a complaint which is ongoing, it is understood.

Mr Harris said it was important that the HSE now investigate.

“It’s in everyone’s interest when issues are raised to get the facts out as quickly as possible and it would certainly be surprising if that weren’t the case,” he said.

I think it is always in the interest of any protected disclosure that action be taken very quickly and that the process be followed quickly. I certainly hope and expect that to happen in any case.”

Mr Harris, who was in Waterford to visit his institute of technology, said he was unaware of the facts and added: “But anything that suggests [the process] is not tracked, if so, it would be very concerning.”

The handling of the disclosure was highlighted by Fianna Fáil TD John McGuinness, who accused the HSE of trying to ‘sweep away’ the complaint by failing to complete the investigation.

He said it “prevents people from knowing whether this whistleblower is correct or not, which doesn’t end anyone.”

Mr Harris said the member of staff needed to be protected, having raised a matter of “utmost importance”.