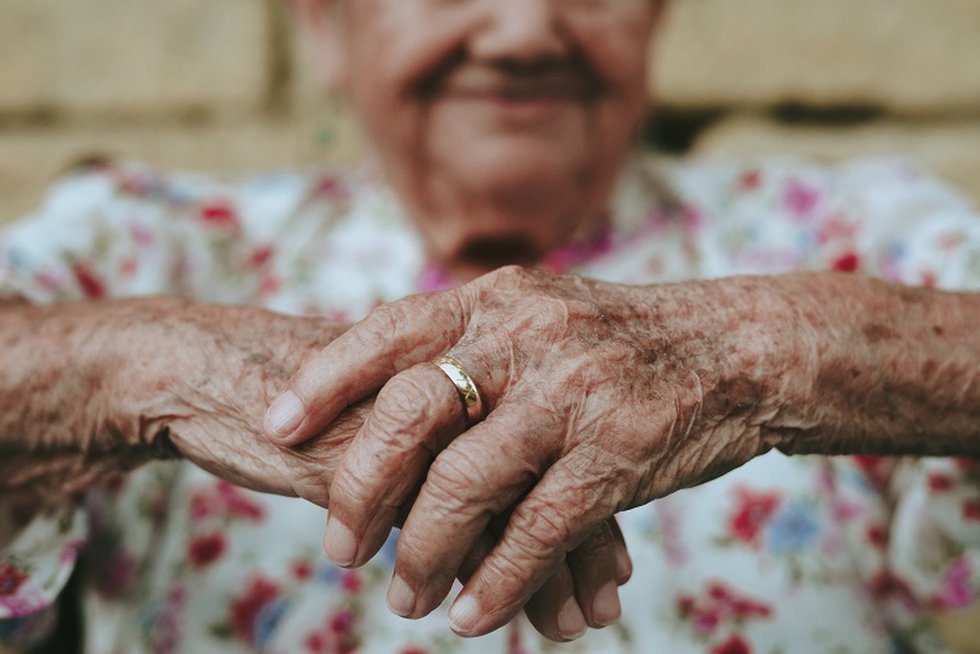 NORTH PLATTE, Neb. (KNOP) – Health care administrator Nolan Gurnsey has witnessed and been part of the fight for many local nursing facilities in rural Nebraska. He did what he could to help out at the Pioneer Memorial Rest Home in Mullen, but he couldn’t be saved and it will be closed permanently by the end of April.

Over the past year, the Nebraska Legislature has approved additional spending for nursing homes, intended to help “our most vulnerable population, those on Medicaid,” Gurney explained.

“They approved an additional $52 million, half of which was going to be matched by the federal government.”

“He vetoed the budget line which we hoped would bring relief and help keep the doors open. There are so many small nursing homes in the state that are planning to close or are closing now. To put it bluntly, that puts the nail in the coffin for a lot of them.

Gurnsey says operating costs are rising at an alarming rate, along with long-term challenges and labor pressures. The stress of it all forces you to make tough decisions. For example, the closure of the Mullen facility will force families to relocate elderly loved ones 70 miles or more from their current location.

District 48 Sen. John Stinner introduced a new motion to override the governor’s veto. Lawmakers vote on the potential reversal on Thursday. Gurnsey begs people to reach out to senators and the governor. He says people can even call him at his home number which is 402-822-0269.

“Call me anytime. I’ll help you write a letter, whatever. If you want more information, I’m ready to help. It’s really important that our community reach out now to express his support for the waiver. If this replacement doesn’t happen, there will be more facilities closing.”

The governor’s veto does not affect VA hospitals and facilities. Over the past year, VA Home salaries have increased by an average of 40%.

“The governor has realized that there is a need to raise salaries, however, he is not providing mainstream nursing homes, private facilities, business and non-profits with the revenue needed to sustain the necessary changes. ”