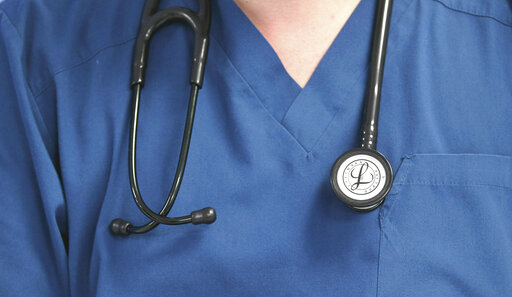 TAMPA (Cap News Services) – Florida’s healthcare industry says it is in crisis and is pushing for help from lawmakers in the next legislative session to address chronic staff shortages.

The lack of employees is already forcing people to wait longer for treatment.

Florida hospitals saw one in four nurses quit their jobs last year, the highest turnover the state has ever seen.

â€œWe just saw during the Delta Wave what happens when you can bring in beds but you can’t staff them,â€ said Mary Mayhew, president of the Florida Hospital Association.

Why is everyone hiring and no one hired?

â€œAnd for 75% of them, that’s the number one concern,â€ said Nick Van Der Linden of LeadingAge Florida.

Mayhew and Van Der Linden were among a diverse group of healthcare officials who gathered on Monday to sound the alarm bells in hopes of catching lawmakers’ ears.

For long-term care facilities, additional Medicaid funding is the biggest demand as the industry has seen costs increase by $ 600 million.

â€œAnd it doesn’t have to be strictly in dollars. There may be other creative ways of doing it, whether it’s the way we staff. Are there more creative ways to take care of our residents safely that will reduce costs? Said Emmett Reed of the Florida Health Care Association.

Hospitals are asking for more professors in nursing programs at universities.

â€œWe need to replace what we’ve lost and then develop it even more for our growing population,â€ said Justin Senior of the Safety Net Hospital Alliance of Florida.

If something isn’t done soon, the Florida Hospital Association estimates the state could be short by nearly 60,000 nurses by 2035.

This will make it more difficult than it already is to find openings in nursing homes and it could also mean further delays for elective procedures.

“So it’s a dangerous situation for the Floridians,” said Reed.

And with an 11% vacancy rate, Florida has been hit harder by nursing shortages than the country as a whole, which has a 9.9% vacancy rate.

All health care representatives at the roundtable agreed that staff shortages were exacerbated by the pandemic.

The turnover rate in nursing homes almost doubled between 2017 and 2021.