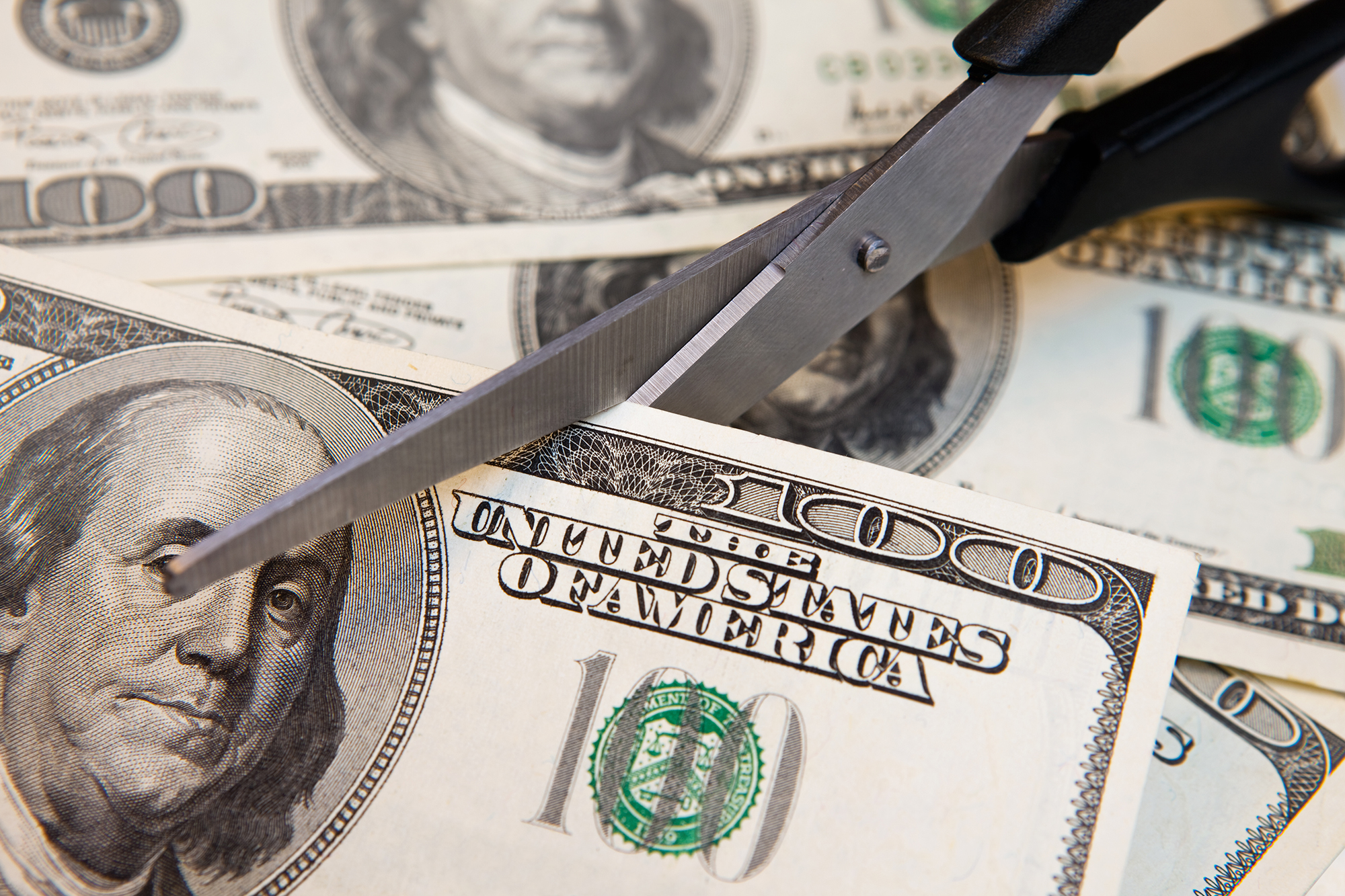 The Centers for Medicare & Medicaid Services no longer imposes fines on nursing homes by instance alone, reversing the 2017 guidelines issued under the Trump administration.

The agency announced the decision to remove the previous directives from its repository in a note released Wednesday evening, allowing surveyors to impose penalties per day or per incident.

Federal guidelines were updated in 2017 that set CMPs per instance as the default penalty, as opposed to per day fines that could add up quickly when vendors attempted to make operational adjustments.

“Upon further consideration, CMS determined that the agency should retain discretion for the time being to impose a daily penalty where appropriate to address specific circumstances of past non-compliance,” the agency wrote. .

â€œWe will work within CMS operations to enforce this discretion, and any final notice of non-compliance will set out the penalty and the reason (s) for which penalties per instance or per day will be imposed,â€ he added.

The American Health Care Association, in a statement to the media, said daily fines “only take valuable resources away from an already underfunded industry, especially at an unprecedented time nursing homes need all the support to protect their residents “.

An analysis conducted in late June by the National Investment Center for Seniors Housing & Care found that fines per instance imposed on providers had increased more than eightfold from 2016 to 2020 due to updated federal guidelines from 2017.

NIC Senior Director Ryan Brooks explained that daily penalties are often applied retrospectively and can add up to large fines, and the change in 2017 allowed vendors to be protected from higher fines.

â€œAs daily penalties can be applied retrospectively and accumulate in significant amounts, operators have benefited over these years as they were immune from penalties greater than the maximum fine per incident of $ 20,965. There is no cap on the accumulation of penalties per day, â€he explained.