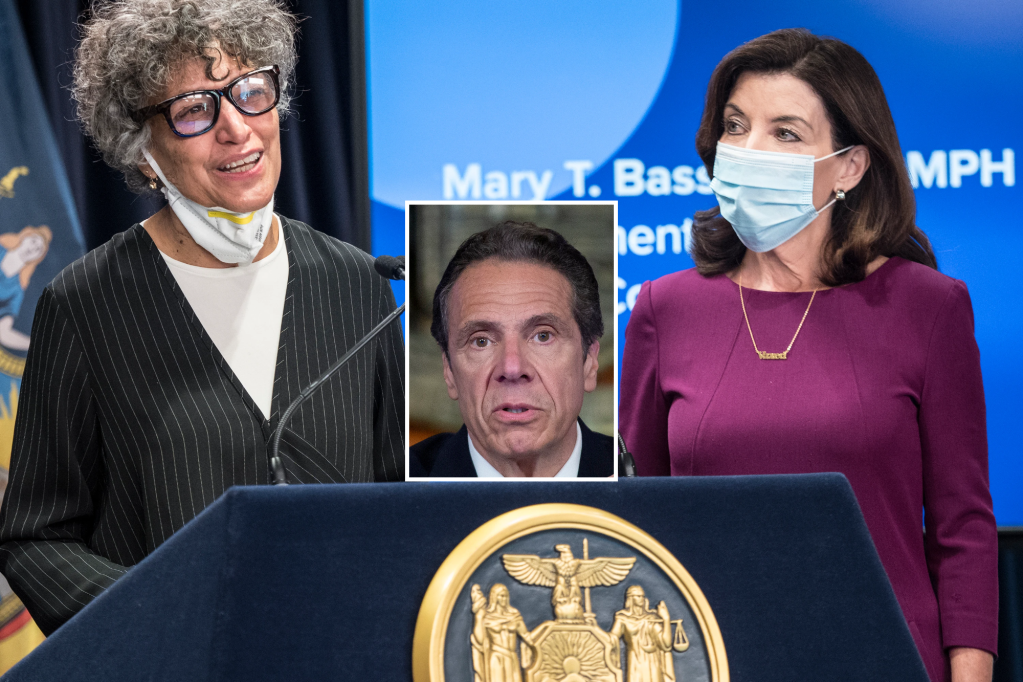 With the obvious backing of Governor Kathy Hochul, State Health Commissioner Mary Bassett refuses to get to the bottom of Team Cuomo’s nursing home outrages. This is a far cry from the “transparency” promised by Hochul, and the legislature should force it to do so.

The first problem is then-Gov. Andrew Cuomo’s infamous Executive Order of March 25, 2020, which sent thousands of seniors with COVID to nursing homes and helped the pandemic spread through them. The second is the ensuing concealment of the true number of COVID deaths in homes.

Bassett says she wants to “look ahead” and that she “won’t try to sort out what happened in nursing homes under the former commissioner.” You don’t understand why a medically outrageous order was issued, or why his department was actively complicit in hiding the deadly result?

Listen to these weasel words: “what happened in nursing homes.” Bassett couldn’t even bring himself to say it. “What happened” was that some 15,000 elderly people died as Cuomo played hero on TV and had his minions falsify numbers that showed otherwise.

Yes, the state must “untangle” this. It has cracked down on every aspect of life – schools, businesses, restaurants, gyms – in the name of public health. Except in the case of the group most vulnerable to COVID, the elderly.

Bassett’s desire to ‘look ahead’ without ‘trying to sort out’ ‘what happened’ is a slap in the face to anyone who has lost loved ones, as well as to the elderly lucky enough to survive in despite being unnecessarily ill.

The way to “look ahead” is precisely what the Republican state means. Sue Serino and Jim Tedisco are demanding in their bill requiring a Health Department investigation into New York’s pandemic policies — with answers about future nursing home plans in 90 days.

Fully and independently investigate Cuomo, his health commissioner Howard Zucker, and the administrative factotums who organized the cover-up. And then recommend changes to make sure nothing like this happens again.

Because while bad actors are essential in horrors like this, the systems that aid and abet them must also be fixed — or wholesale rebuilt.

Nursing home deaths account for about 23% of the Empire State’s total COVID toll. Safeguards must be put in place to keep New York’s health care policy as free from power politics as possible.

The leaders of the Legislative Assembly will surely try to strike down the Serino-Tedisco bill. He will need the support of Democrats who genuinely care about New York’s grieving families to stop that.

If state leaders manage to keep this under the rug, they will be complicit after the fact.