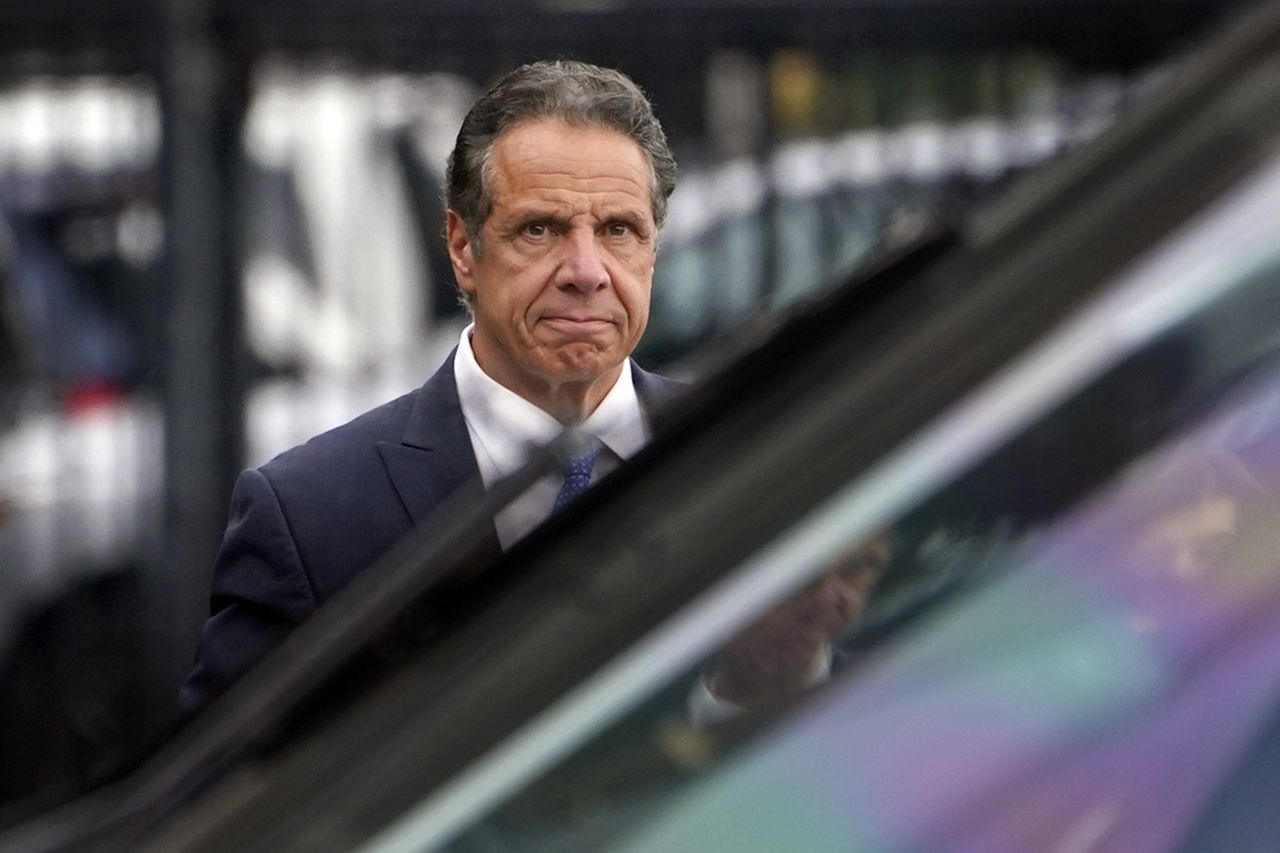 STATEN ISLAND, NY – Kicking Governor Andrew Cuomo out of office is not enough.

State lawmakers must do better when it comes to holding Cuomo accountable for his appalling toll on the COVID-19 pandemic.

Cuomo not only hid the truth about the deaths in nursing homes during the pandemic, but sought to personally cash in on a virus that has killed more than 34,000 of his constituents by writing a memoir about the pandemic.

The timeline of the book is described in damning detail in the state assembly’s impeachment report.

According to the report, Penguin Books approached Cuomo’s Literary Agency on March 19, 2020 to see if Cuomo was interested in writing a book.

This was less than three weeks after the state’s first case of COVID-19 was confirmed. Things move fast in the publishing world.

Cuomo’s response should have been quick and precise: book? I don’t have time to write a book. I have a major public health crisis to deal with here.

But it apparently didn’t work out that way.

On July 1, Cuomo’s literary agent told Penguin that Cuomo had worked on the book and had written nearly 70,000 words.

Meanwhile, on March 25, an edict from Cuomo forced nursing homes to accept COVID patients, leading to questions as to whether that move caused more virus deaths among the elderly.

Attorney General Letitia James would discover that the Cuomo administration had underestimated the number of COVID deaths in nursing homes by up to 50%.

And the Assembly report showed that Cuomo was directly involved in editing and reviewing a state health department report on COVID cases in nursing homes, released on July 6, 2020, which seemed to deflect the blame from the administration.

The whole rationale for the book rested on Cuomo’s image as the decisive and outspoken savior who led New York City through the pandemic. A horrific body count in state nursing homes linked to the governor’s policy would spoil that tale.

The state then withdrew its approval for the pound deal. And Cuomo was later blasted for writing a book before the pandemic ended.

The Assembly report also found that Cuomo and the staff spent hundreds of hours working on the book, and the staff did not always work voluntarily.

All of this amid a deadly global pandemic that Cuomo said was absorbing all of his attention. But it actually appears that Cuomo was more interested in using the pandemic to line his pockets and requisitioned state resources to do so.

Cuomo isn’t alone when it comes to COVID lies and faux pas.

Mayor Bill de Blasio and his health department in the first few weeks were slow to recognize the severity of the virus.

And Cuomo himself said early on that New Yorkers face a low risk of COVID-19.

But Cuomo’s COVID harms go beyond mere incompetence or deception. He was looking to cash in on a virus that at one point was killing hundreds of New Yorkers a day while downplaying how deadly the virus was in nursing homes.

That alone would have been enough to have Cuomo removed from office. But we no longer have that option. Cuomo has already left office.

But that shouldn’t stop it.

Just as Cuomo will face court next month on charges of sexual misconduct with an employee, the former governor should be held accountable for his handling of COVID-19.

The families of those who died in the pandemic while Cuomo struck a multi-million dollar book deal deserve no less.