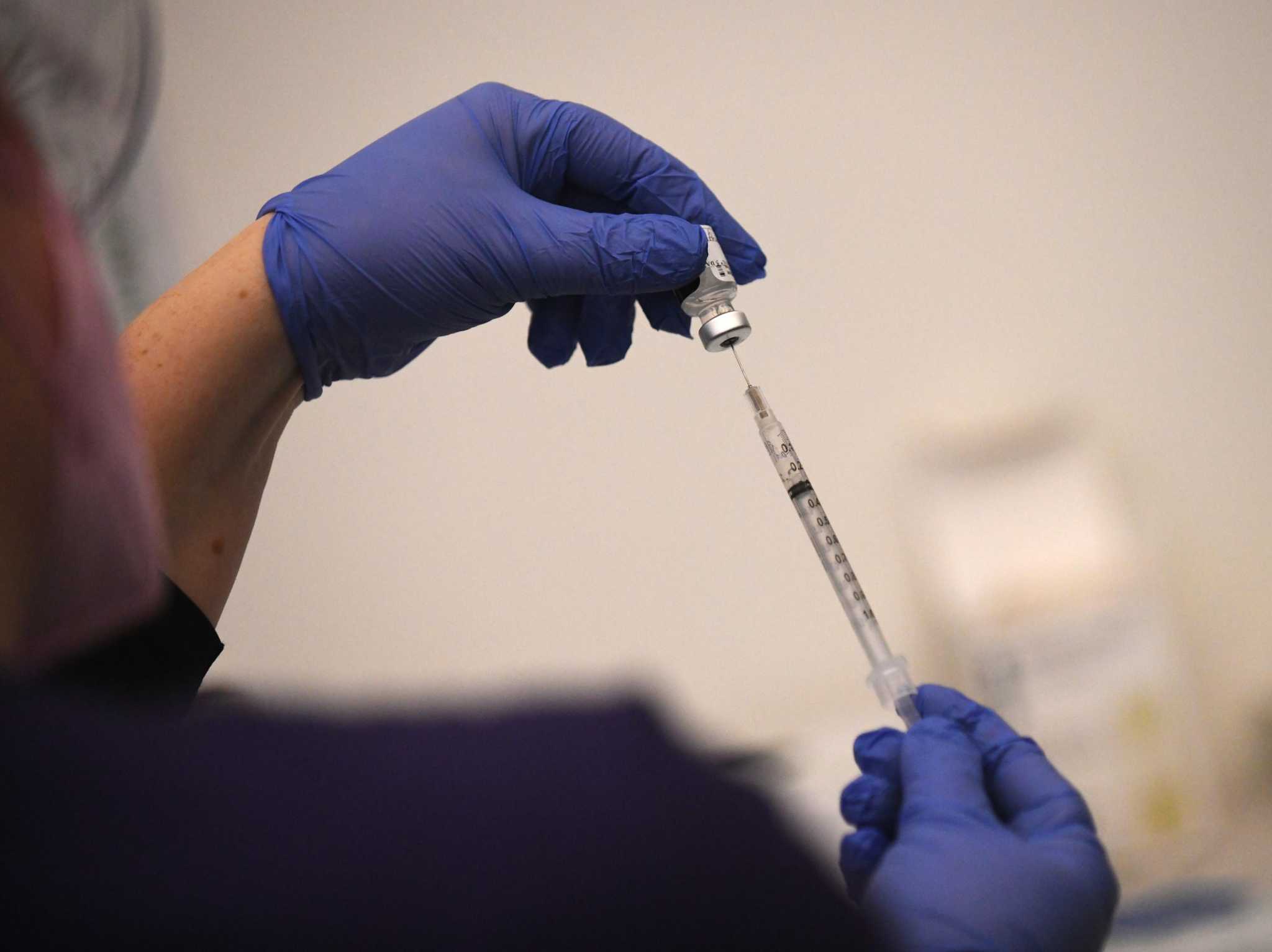 CANAAN – Seven weeks after a vaccinated staff member first tested positive for COVID-19 at a Connecticut nursing home, eight residents of the home have died and dozens of residents and staff were infected.

House officials say they were caught by the outbreak before they could give booster shots to staff and residents, and say the outbreak suggests decreased immunity to vaccines over time. time.

Here is how the epidemic unfolded.

The first case of COVID-19 is reported in a staff member who is vaccinated, according to Geer Village Senior Community CEO Kevin O’Connell.

“While we must apply positive Covid-19 prevention protocols, which include contact tracing, we want to assure everyone that we are doing our best to keep everyone safe,” the statement said.

The establishment said all tours will be suspended until further notice, but will continue with virtual tours and windows.

Ease reports three residents died from COVID-19, all of whom had “serious underlying health issues.”

A total of 64 people – 49 residents and 15 staff – have tested positive since September 30, according to facility data. Nineteen residents and seven staff have recovered.

“Almost all of those infected have been fully vaccinated, so we are obviously concerned that we may experience some level of declining immunity,” the statement said.

The total number of cases since the start of the epidemic now stands at 69 – 53 residents and 16 staff, according to communications from the facility. No additional COVID deaths have been reported, leaving the death toll at three. The company says all cases are confined to the nursing home and no cases have been reported at Geer Lodge, the assisted living facility it also operates.

So far, 25 residents and 12 staff have recovered after testing positive for the virus, according to the company. Staff and residents are tested every two weeks.

State officials visit and review facility protocols and observe staff, according to the company. The establishment claims that no violation was found. The inspection report was not immediately available.

The company is also starting to give booster shots to the staff and residents of the assisted living facility. Department of Public Health guidelines prevent the facility from giving booster shots to people who test positive for COVID-19 for up to 14 days after symptoms subside, according to O’Connell.

The death toll from the disease has now risen to six out of a total of 64 residents who have tested positive for the virus, the facility said in a statement. 34 others have recovered.

So far, 22 staff have tested positive and 15 have recovered.

“We continue to monitor the situation closely and will provide updates to residents, staff, families and community stakeholders as the situation evolves,” the facility said in a statement. â€œThe top priority of the Geer Village senior community is the health and safety of our residents and employees. “

The death toll stands at seven residents who have contracted COVID-19. A total of 66 residents and 22 staff tested positive. Forty-three of the residents have recovered along with 17 staff.

The death toll in the retirement home stands at eight residents who have contracted COVID-19 since September 30. A new positive case is also reported, but later turns out to be a false positive, according to nursing home officials.

Data from the facility shows a cumulative total of 89 cases since the end of September – 67 residents and 22 staff, according to the facility.

As of now, 48 residents have recovered, along with all but one staff member infected.

The Centers for Medicare & Medicaid Services are also issuing new guidelines allowing residents of nursing homes to receive visitors in person at any time. The revised guidance notes that COVID-19 vaccination is required for nursing home staff participating in Medicare and Medicaid.

Only three positive cases of COVID-19 remain at the nursing home, officials said, all among residents. All 22 staff who tested positive have recovered, as have 56 of the 67 residents who contracted the disease.

Noting the new visiting guidelines, the nursing home is asking families to voluntarily suspend face-to-face visits “until we can declare the COVID outbreak officially resolved,” a statement said.

According to O’Connell, 87 of 89 residents and staff who tested positive for the virus have been vaccinated against the disease.

National media report on the epidemic, many highlighting the 8 deaths and 89 infections reported by the establishment

O’Connell said Thursday that if all test results were negative again on Monday, November 22, the outbreak would have been resolved.