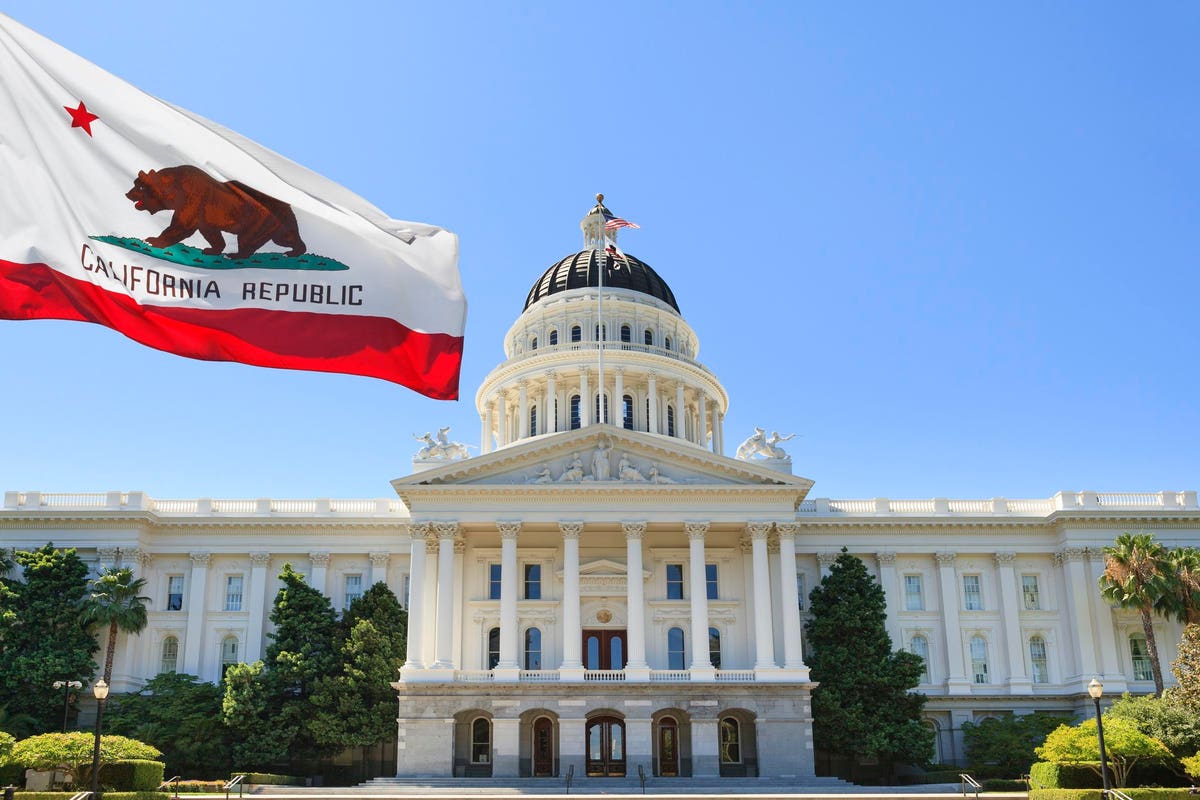 Almost everyone who writes about health policy these days assumes that we have a national system in need of national reform. Republicans would like to repeal the laws. Democrats would like to adopt new ones. Yet both seem to agree that any reform worthy of mention must be federal.

The reality is quite different. We have not one, but 50 health systems, and they are not the same. Without any change in federal law, some states are making sweeping changes that reduce costs, increase quality, and make health care delivery more efficient.

For a full picture of what’s going on and recommendations on what states can do, check out â€œDon’t Wait for Washington,â€ produced by the Paragon Health Institute. The following are some of his revelations.

States Can Start With Their Employee Health Plans

State governments know what they pay for employee health care overall, but many don’t know how much they pay for procedures at different hospitals. Even though they have this data, they tend to pay what the hospitals charge, resulting in very different payments for the same procedures, depending on where the patients are being treated.

The solution? The state negotiated with all the hospitals and got a new agreement. It now pays just over twice the Medicare rate for all procedures, regardless of where the patient is being treated.

Negotiating with hospitals can be time consuming. So, California found a way to save money without doing it. California state employees, retirees, and their families are enrolled in CalPERS, one of the largest benefit plans in the country. With help from health insurer Anthem, CalPERS found that its costs for hip and knee replacements ranged from around $ 15,000 to $ 110,000 at various hospitals across the state.

To deal with the problem, California has launched an approach called “benchmark pricing.” It worked like this. CalPERS agreed to pay the full cost for beneficiaries who had joint replacements at one of approximately 40 hospitals that routinely charged $ 30,000 or less. Employees were free to go to any other hospital they chose, but CalPERS announced they would pay no more than $ 30,000.

Neither CalPERS nor Anthem sent a single letter to a hospital or made a single phone call to discuss hospital charges. Instead, they sent thousands of patients to the market knowing that all they had to spend in insurance company money was $ 30,000.

It was one of the most significant experiences in the history of medical underwriting. And it had a happy ending. In two years, the average cost of hip and knee replacements – across the state of California – has fallen below $ 30,000!

There are two other good news. First, California now uses benchmarks for other medical services, and research shows that there are 350 purchasable services that are well suited to this type of purchasing strategy. Second, there is evidence that when a large buyer implements benchmark pricing, there is a payoff for other patients in the market who have conventional insurance plans.

Another long overdue reform is the elimination of Certificate of Need (CON) laws, which create huge regulatory hurdles for newcomers who want to open a hospital or nursing home, drug addiction center. and alcoholics or even an ambulance service. Studies show that CON laws increase costs and decrease quality. For this reason, 15 states have repealed all or almost all of them.

In contrast, Hawaii has CON entry barriers for 28 services, followed closely by North Carolina (27 services) and the District of Columbia (25 services).

There are other areas where state governments have an uneven track record:

Â· There is no reason why patients should not have access to specialists across the country by phone, Skype and Zoom; yet, before the Covid pandemic, almost no state allowed it.

Although the pandemic has led to a relaxation of many of these restrictions, deregulation in most places is linked to Covid – when the virus goes away, the freedom of telehealth will also disappear.

Â· There is no reason pharmacists cannot prescribe contraceptives and many generic drugs; yet state law stands in the way in most places.

Â· Walk-in clinics run by nurses are located in major cities across the country; but they are rarely seen in rural areas as they would be too far removed from the doctors who are required to supervise them under many state laws.

States can create alternatives to Obamacare

One area where there are drastic differences between states is the creation of alternatives to Obamacare. As is known, Obamacare has transformed the individual health insurance market into one where people are faced with extraordinarily high premiums, high deductibles and narrow provider networks.

For example, the average premium for an individual last year was $ 7,100 and the average deductible was $ 4,364. This means that the average individual (not receiving a subsidy) had to pay over $ 11,000 before they could qualify for their Medicare plan.

Fortunately, there are alternatives. Some states exempt plans sold through the Farm Bureau from state insurance regulation. Because federal regulations, like Obamacare, only apply to plans regulated by states as insurance, Farm Bureau plans are not subject to Obamacare regulation. These plans may exclude applicants due to health concerns. But once enrolled, membership is guaranteed to be renewable, regardless of any change in health status. Premiums and deductibles are much more affordable than under Obamacare and member satisfaction is very high.

Another alternative is called “short term insurance”. This type of plan has been around for many years – serving as gap insurance for people moving from job to job, home to school, or school to work. Traditionally, these plans last around 12 months and most of the benefits imposed by Obamacare and imposed by the state do not apply. The result: cheaper, more affordable insurance that meets limited needs.

The Obama administration, however, was very hostile and used its executive power to restrict the insurance period to three months, without the possibility of renewal. The Trump administration reversed course, reinstating the 12-month period and allowing renewals for up to three years. In addition, people are allowed to purchase a second type of insurance that bridges the gap between the three-year periods – creating the possibility of insurance with an indefinite life.

Critics say the short-term plans will remove healthy people from Obamacare trading and destabilize the individual market. However, a study by Paragon CEO Brian Blase found that in half of the states that allow short-term plans to take full advantage of Trump reforms, the overall market performs better.

I cannot, in this short article, do justice to the full range of reform options available to state governments. But aspiring reformers won’t be disappointed if they get the full report from the Paragon Institute and read it cover to cover.