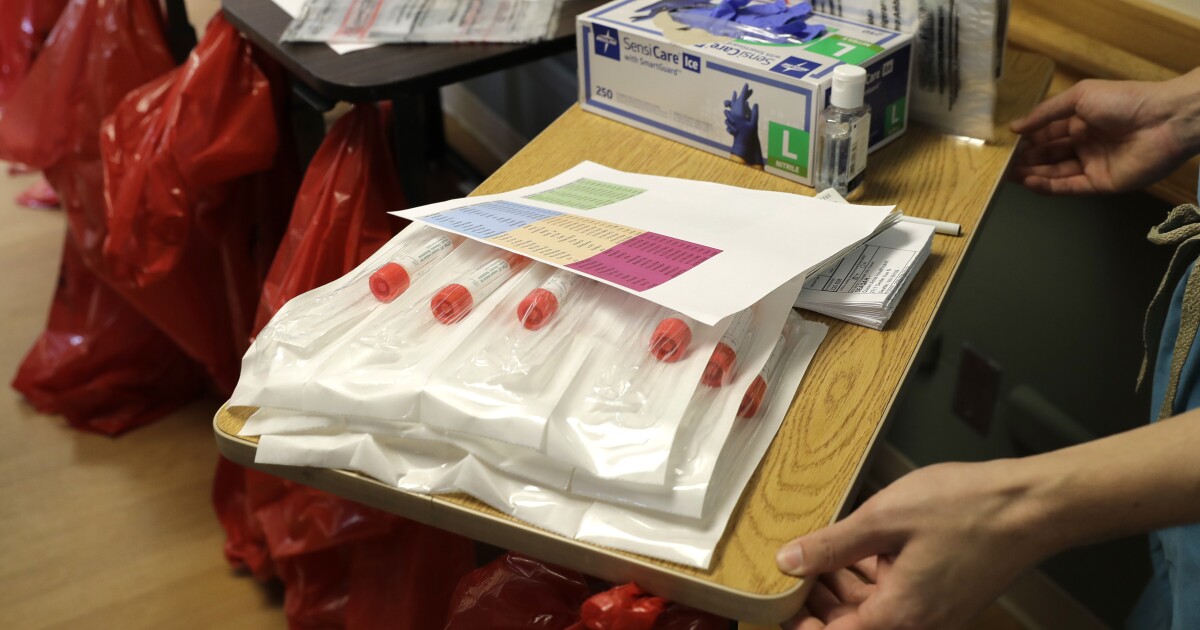 BAKERSFIELD, Calif. (KERO) — Protecting those most vulnerable. That was the message at the start of the pandemicand the data shows Kern County listened.

Although skilled nursing facilities are primarily state-regulated, they were hit hard when the pandemic began.

Public health department data revealed that SNF patients made up more than 20% of hospitalized patients, but after department interventions, they never exceeded 15% and generally remained around 5%.

In an update from the oversight board on Tuesday, those working with the facilities said the system they had built was working, but there was still more work to be done.

“I am pleased to report that compared to the first wave of COVID-19 at Kern County Skilled Nursing Facilities, residents and skilled nursing staff are safer and better protected in all waves. following,” said Jared Leavitt, Aspire Healthcare Consulting, LLC.

Immunocompromised, underlying health conditions and our elderly population. These are the groups most vulnerable to COVID-19.

Many of these people reside in Skilled Nursing Facilities, or SNFs. That’s why the county has placed particular emphasis on protecting homes.

“At the start of the pandemic, SNFs were hit hard, with cases increasing at a much higher rate than the rest of the community. During the second surge, we saw a similar increase to the general population, but with a faster return to pre-surge levels. During the third surge, SNF saw a slight increase in cases but never reached first sage levels when community rates were almost as high as the first surge,” said Brynn Carrigan, director of Kern County Public Health.

Leavitt, with Aspire Healthcare Consulting, said this was due to actions taken by the county with the services.

“The reason for the improved results is multiple. This includes increased availability of personal protective equipment, or PPE, improved training and use of PPE, and infection control standards. Additionally, improved staffing levels have increased the availability of testing resources, a highly effective vaccination effort, and state and county government oversight and accountability.

The state also provided more funding last year to the Ombudsperson program, which works to resolve issues related to the health, safety, well-being and rights of people who live in residential facilities. long-term care.

But Kern County SNF Accountability Manager Georgianna Armstrong said the program still needs more state support: “We believe increased funding for the program is critically important given the number of programs, the number of constituents, the size of Kern County. , the ombudsman program operates at full capacity all the time. »

Leavitt said it was the quick action that produced the results seen today.

“The insight and progressively creative thinking of this council and Kern County public health officials resulted in aggressive action that protected the highly vulnerable population.”

If you want to track trends in skilled nursing facilities, you can find the COVID breakdown on the California Department of Public Health website, which breaks it down by county.