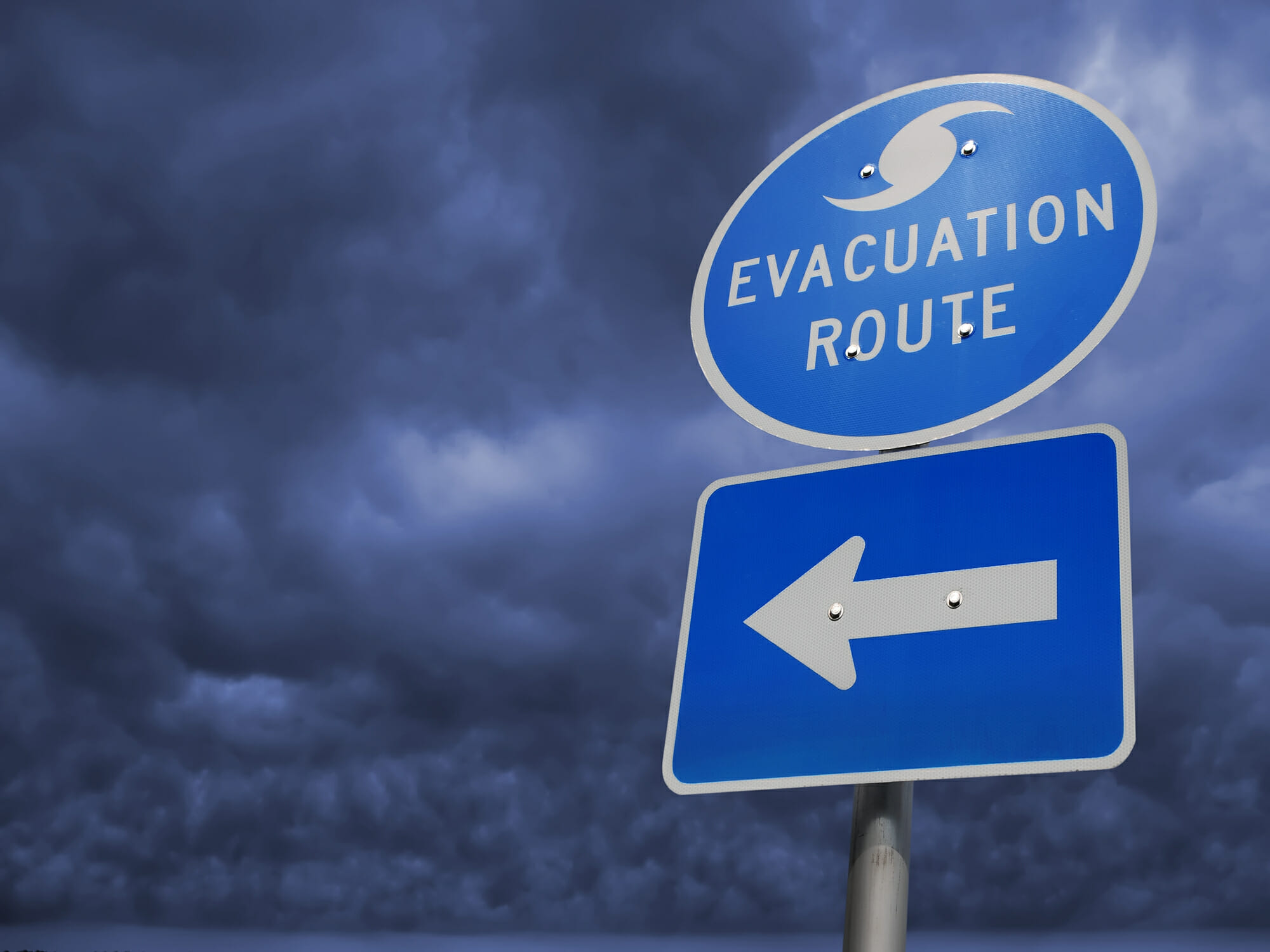 Louisiana lawmakers on Friday demanded responses from health officials about the poorly managed evacuation of the nursing home that left several dead and resulted in the revocation of their licenses at seven facilities.

The hearing is in response to outrage over the evacuation to a warehouse of more than 800 residents in anticipation of Hurricane Ida, The Daily Advertiser first reported. The residents were all from facilities owned by Baton Rouge developer Bob Dean, who also owned the warehouse. Health ministry officials called the conditions in the unsanitary warehouse “inhumane.”

The death toll among residents has since risen to 15. The state of Louisiana, in response to the evacuation, revoked licenses and terminated the state’s Medicaid provider agreements for the facilities.

Asked whether the warehouse only has portable toilets, regulatory affairs director Stephen Russo said the health department does not approve evacuation plans but revises them instead.

â€œI keep coming back to the nursing home who is responsible for the health and safety of their residents,â€ Russo said.

Lawmakers have signaled that stricter oversight may be underway for suppliers.

“It was a catastrophic failure,” said Republican Senator from Covington, Patrick McMath. “I think requiring a permanent toilet with disabled access at an evacuation site seems like common sense.”