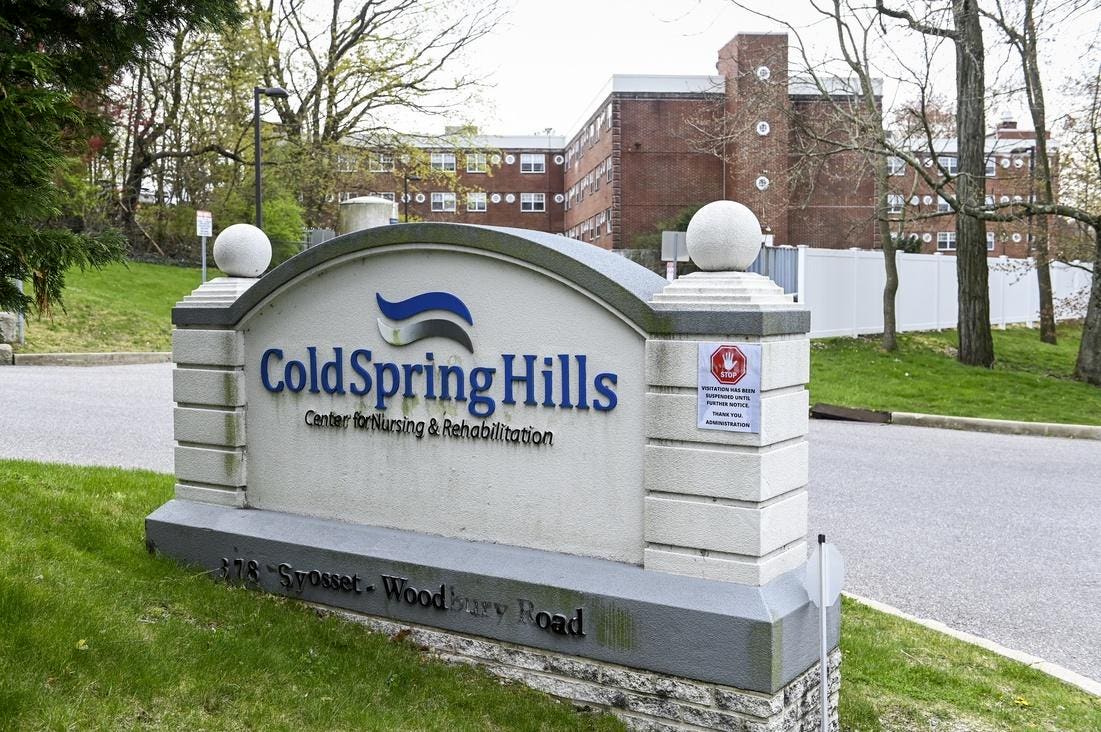 The covid-19 pandemic has led to a collapse in both patient volume and post-acute care revenues at skilled nursing facilities (SNFs). And while the number of patients has increased modestly since the worst of the pandemic, they remain well below 2019 and are likely financially unsustainable for SNFs.

At the same time, bipartisan federal legislation in the House and Senate would create new incentives for post-acute patients to receive rehabilitative and other post-hospital care at home rather than in an SNF. The bill, called the law Choose a home, would create an additional Medicare benefit for up to 30 days of home health care services. It would authorize Medicare payments for services such as telehealth, transportation, and personal and respite care.

According to a new study By University of Pennsylvania researchers Rachel Werner and Eric Bressman, the pandemic has accelerated what was already a shift of these rehabilitation-type services from NFCs to home health care.

The study, published in the Journal of Post-Acute and Long-Term Care Medicine (JAMDA), found that Medicare spending on post-acute care fell from $ 42 million per month in 2019 to $ 19 million. dollars in October 2020. Skilled nursing facilities accounted for about 31% of post-acute spending at the end of 2020, up from 39% in 2019.

Post-acute care usually follows hospitalization for an acute medical episode such as a stroke, or for surgery, often to repair or replace a hip or knee. Traditionally, patients were transferred to SNFs for rehabilitation, such as occupational therapy or physiotherapy. Most of these facilities operate two businesses under the same roof: post-acute care paid primarily by Medicare and long-term care generally funded by Medicaid. Medicare payments are essential for nursing homes because they offset low Medicaid payments for long term care.

These post-hospital transfers had declined even before the pandemic. One of the reasons was that patients and families chose home rehabilitation. Another resulted from decisions made by Medicare Advantage (MA) managed care plans that found home rehabilitation more satisfying for its members and less expensive.

But these declines accelerated during the pandemic. In part, this was because for months hospitals were banned from performing elective surgeries, like most of these knee and hip cases. However, even when these cases resumed, transfers to SNF largely failed. Instead, patients turned to home health care and, to a lesser extent, inpatient rehabilitation in hospitals.

A separate survey from the National Investment Center for Seniors Housing and Care shows that last September, the occupancy rate of SNFs (including residents in rehab and long-term residents) rebounded from their January 2021 low. But at around 75 %, it was still well below its pre-pandemic level of almost 86 percent. Industry analysts generally estimate that the occupancy rate must exceed 80 percent for facilities to be profitable.

The SNF’s occupancy rate is recovering in spurts, in part due to a lack of staff. The industry professional group, the American Health Care Association, says nursing homes lost more than 200,000 workers during the pandemic. A separate study by research and advocacy group PHI and the University of California at San Francisco have found a similar drain and no evidence that workers are willing to return to difficult, low-paying jobs in long-term care. The result: Establishments refuse patients, even close because they don’t have enough staff to meet regulatory requirements.

And it’s not just a lack of patients. SNFs are paid less for those who are there. Structural changes in Medicare, by far the biggest payer of post-acute services, are hitting NFCs hard.

The NIC report shows how the rapid growth of Medicare managed care is squeezing SNF margins. About 40 percent of Medicare beneficiaries are enrolled in MA plans. And while most are relatively young and healthy, a growing share of MA members are in need of rehabilitation services.

And the difference in payment rates between AD and traditional fee-for-service health insurance is blatant and growing. At the end of August, traditional Medicare was paying an average of $ 562 per day for a post-acute patient while MA was only paying $ 445. This gap increased by about 20% just during the pandemic. Overall, Medicare managed care revenue in August 2021 fell more than 4% per patient per day, or nearly $ 20, from the previous year. This at a time when the costs of labor and personal protective equipment were rising rapidly.

This trend raises three critical questions: How permanent is the shift from NFCs to lucrative post-acute care? If so, what will become of health care facilities as we know them? And how will the United States adjust to the increase in home care, much of it provided by unskilled and overworked family and friends?

As it has done in so many other ways, the nursing home story shows how the Covid-19 pandemic has exposed deep flaws in our system of care for the elderly. Now we have to figure out what to do about it.