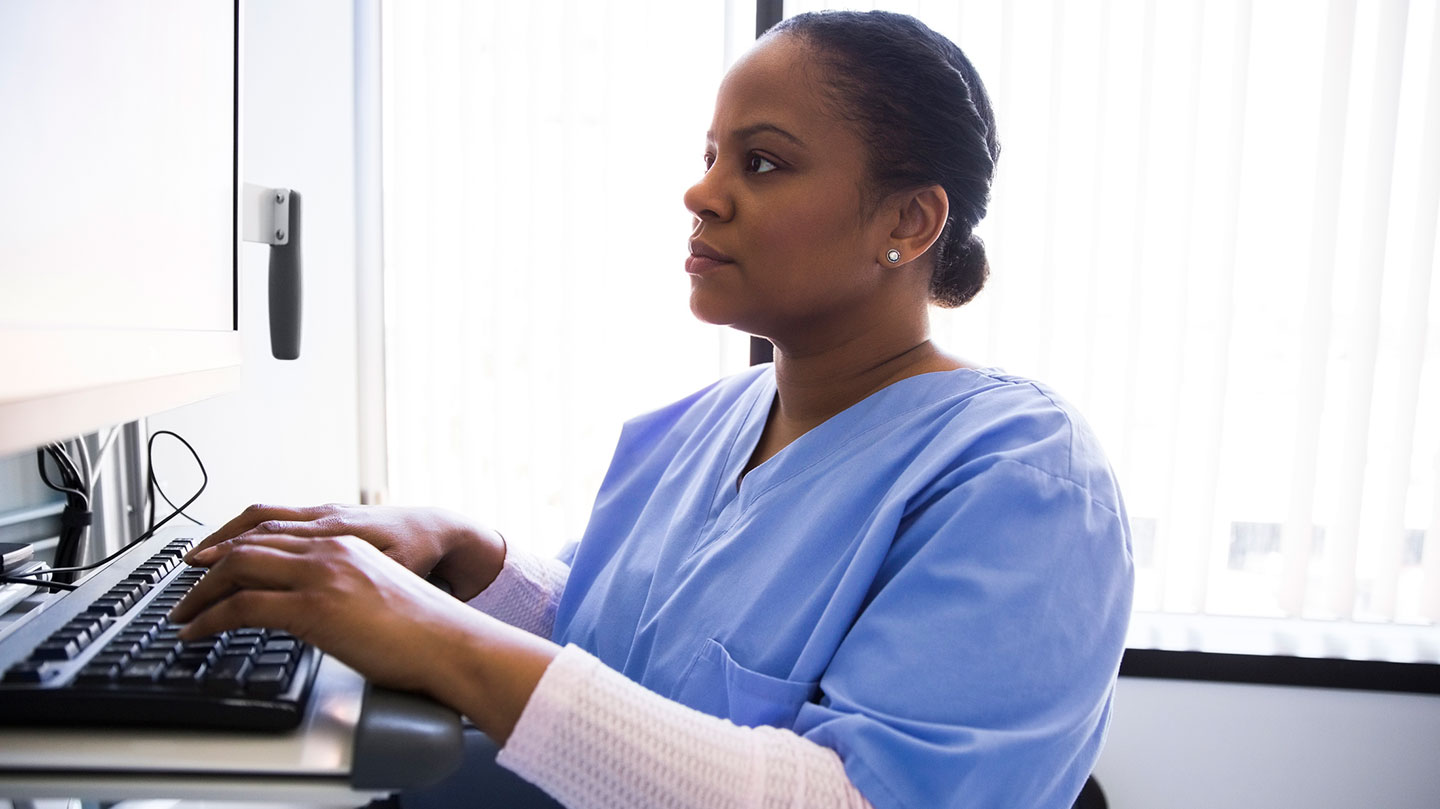 Labor shortages are costing providers dearly, but new data reveals that labor issues are also hampering their ability to collect payment for services they have already provided.

Challenges including reimbursement staff turnover, more time spent in the field by nurses in reimbursement positions and new hires with less experience are “negatively impacting earning potential,” according to a survey released Tuesday.

Market Report: SNF’s Clinical Reimbursement Status found that 90% of skilled nursing providers surveyed had issues with MDS coordinators and other billing staff that affected their ability to collect. Some 57% had a turnover in their clinical reimbursement team in the last six months.

“Resource constraints have a ripple effect that impacts reimbursement beyond the census,” said Ryan Edgerly, CEO of MedaSync, a software provider that co-sponsored the survey with rehabilitation company HealthPRO. Legacy. “We hear these scenarios all the time. A shortage of frontline caregivers forces MDS coordinators to work increasingly in the field, giving them less time and attention to properly fulfill their reimbursement responsibilities.

She has seen the average salary for MDS coordinators rise from $60,000 to $65,000 per year, to $78,000 to $80,000 per year among the clients she serves in Indiana, Michigan and Wisconsin. Yet this is not enough to prevent workers from leaving and taking with them valuable knowledge and experience.

Finding a replacement or committing to training someone new to the role isn’t any easier than retaining coordinators, Benbow said. McKnight Long Term Care News Tuesday.

“The absolute biggest challenge is the availability of a qualified nurse,” she said, noting that a client had been using her as acting coordinator for more than a year while looking for an experienced replacement. “People feel like they need this perfectly trained person so they don’t lose the refund, but you’re having a hard time getting it.”

Managed care adds to the challenge

The job has gotten harder in recent years in more ways than COVID and smaller teams. The rise of managed care, plan tiers, shift to patient-based payment model, and state variations in client calculations add to the complexity of the job.

More than half of market report respondents cited an increase in managed care penetration and Medicaid rates as their primary concern. When asked to rate their level of concern about their ability to prevent missed refunds “in a multi-payer universe”, 65% ranked as moderately or very concerned.

Half said an increase in managed care penetration was their top concern, followed by Medicaid rates at 46%. The PDPM, however, ranked only 6th on the list, despite an investigation window that coincided with federal officials announcing that they planned to cut the PDPM in the next fiscal year.

Refusals of managed care and other payment factors, combined with inexperience or lack of training, can mean more opportunities to miss earned reimbursement.

Benbow estimated that average nursing homes could lose $150,000 to $200,000 per quarter due to missed diagnoses, miscalculations of PDPM, lower caseloads, or financial penalties related to reporting errors. quality.

“It’s definitely a struggle just to manage the care,” she said. “Another struggle of our time, aside from the staffing itself, is trying to follow all the angles, depending on what state you’re in.”

She encourages facilities to make a quick decision to fill a vacant MDS coordinator position – even if it means removing a savvy nurse from the floor. But then the facility must train that nurse side-by-side for weeks or even months with internal audits and external reviews to ensure that the dollars owed are actually collected.

Providing support through technology and counselling, she said, is likely to pay off in the long run.

“Some people don’t want to invest so much in their own financial future,” Benbow said. “Others absolutely do, and they see the value of weekly or monthly reviews to help seize opportunities.”