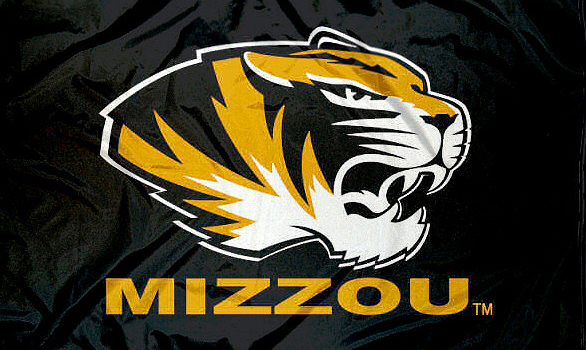 COLOMBIA, MO. – Missouri currently has the lowest vaccination rate in the country for nursing home workers, as researchers at the University of Missouri begin to investigate how nursing homes in the state respond to the pandemic.

More than 3,800 nursing home residents have died from COVID-19 in the past 18 months. Over the next year, investigators will visit nursing homes in all parts of the state to examine how residents have been cared for. The research includes interviews with staff, residents and family members.

â€œI think we have learned some hard lessons and that human beings have paid the price for them with their lives,â€ said associate professor at the Sinclair School of Nursing in Mizzou. “They [nursing home staff] have been asked to do things on a level they have never been asked to do before.

Since the start of the pandemic, more than 23,000 nursing home residents have tested positive for COVID. Popejoy, along with another associate professor at the Sinclair School of Nursing, Amy Vogelsmeier, initiated the research.

â€œWe expect that some nursing homes will be able to manage better than others,â€ said Vogelsmeier. â€œTo build on what we’re learning and determine how can we develop strategies that nursing homes across the country could essentially implement if this happened again.â€

Missouri has more than 500 nursing homes, but the research Vogelsmeier and Popejoy plan to do is to investigate 24 of them in urban, suburban and rural areas of the state.

Popejoy and Vogelsmeier along with other researchers will compare data from residents before the pandemic to now, such as weight loss and depression. Part of the survey includes interviews with families and residents.

Vogelsmeier said nursing homes face viral epidemics all the time, like the flu, so this research could in several ways.

Research is still ongoing for the 24 establishments that will be investigated. Vogelsmeier said they are counted in nursing homes with both high COVID-19 infection rates and facilities with low infection rates, as well as the number of cases in the county. .

â€œWhat we will be able to find out is what worked and what didn’t, what didn’t and what could have potentially caused more problems,â€ said Vogelsmeier.

The overall goal of the study is to prevent a repeat of the past 18 months from happening again.

â€œThe idea being, what can we learn from what happened in Missouri,â€ Vogelsmeier said. “How did they [staff] communicate between residents and families in a creative way? “

Popejoy said this research was personal to him because his father was in the nursing home during the summer and was not allowed to see him when he was very ill.

â€œIt was very, very difficult to be isolated from my father who I knew was really sick,â€ Popejoy said. â€œI developed a much greater understanding of what families went through during this time. “

The study recently received a $ 1.9 million grant over 4 years from the Agency for Research and Quality in Health Care. Popejoy expects the interviews to be completed by this time next year, and then use the remaining time to sift through the data and release their findings.

“We can prepare for it differently so that we are never separated families again,” said Popejoy. â€œBecause we never want to experience what we’ve been through for a year and a half the same way. “

The two nurses, who previously worked closely with nursing homes, said families are the eyes and ears of residents and staff.

â€œWe have to learn from our experiences and not fully understand that this experience is such a lost opportunity,â€ Popejoy said.

Popejoy said another part of the research will be vaccinations inside the facilities.

According to the Centers for Medicare and Medicaid Services (CMS), 86% of nursing home residents are vaccinated, while only 56% of staff are vaccinated, the lowest rate in the country.