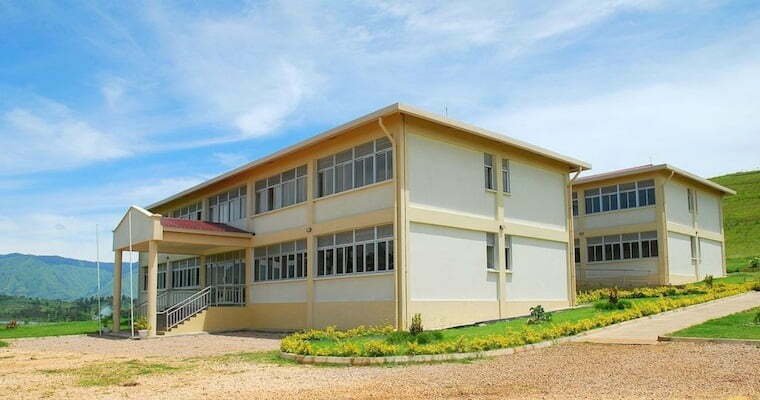 Fort Portal, Uganda | URN | Mountains of the Moon University at Fort Portal is on hand to advertise and enroll students in a midwifery course, which is not accredited by the National Council on Higher Education (NCHE).

This was brought to light when up to 12 students enrolled in the Bachelor of Science in Midwifery course in the 2016/2017 academic year were unable to access internships after completing their final exams at the ‘university. The Ugandan Council of Nurses and Midwives (UNMC) reportedly told them the course was not accredited.

UNMC is the statutory regulator of nursing and midwifery in Uganda. The Universities and Other Higher Education Institutions Act 2001 states that every university and higher education institution must ensure that new educational programs are not started or that new regulations are applied without consent. prerequisite of NCHE.

Annette Kabanyaka, one of the students involved, blames the university administration for not taking any action to ensure that the course is accredited, long before the students are enrolled, and deceived them with speakers in order to make money out of them. Students paid Shs 1.4 million each semester for the three-year course.

Sauda Nabankema, another student, says they are now stranded because there is nothing they can do without permission from the Ugandan Council of Nurses and Midwives, which has already rejected them.

“If the university does not give us permission from the Council of Nurses and Midwives, we will sue the university for cheating us and wasting our time,” Nabankema said.

The students explain that when they were rejected, they returned to the university administrators for help and have since been told to wait for a solution. According to NCHE Program Accreditation Director Dr Pius Achanga, the university has never been accredited to teach the Bachelor of Science in Midwifery program.

He adds that the university can only be allowed to offer the course after meeting minimum requirements which include teaching facilities and the availability of qualified trainers, among others. Diana Kyaligonza, spokesperson for Mountains of the Moon University, said the issue was already being addressed by NCHE and UNMC. She declined to disclose details of what could have delayed accreditation, however.

Even though the affected students say the institution had the facilities and faculty to follow them throughout the course, a search of the university’s website for the courses offered indicates that the Bachelor of Science in Midwifery n ‘not one of them.

However, the search shows an ad for the same course the university ran in 2016, calling on eligible students to apply. Mountains of the Moon University was established on March 29, 2005 by prominent figures from the Tooro region as a community university.

They include Professor Edward Rugumayo, Judge Seth Manyindo and former Minister Tom Butime, among others. It was established in March of last year and currently has over 2,000 students.