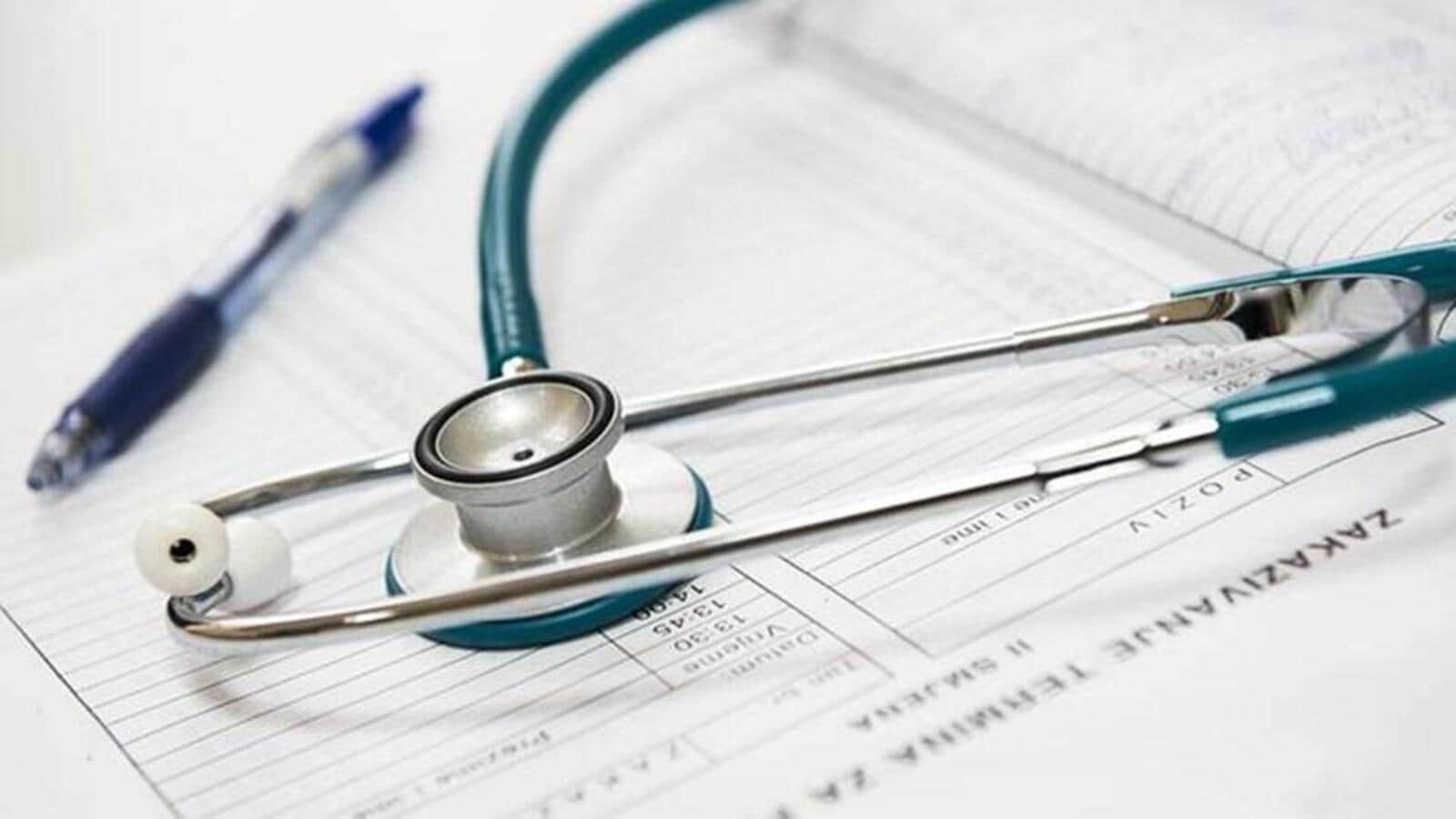 Mumbai: After being ignored for several years, nursing courses have regained their popularity among students. According to the statistics shared by the Common Entrance Testing Cell (CET) of Maharashtra State, the vacancy for nursing stands at just 2.3% this year.

Significant difference from last year, when almost 64% of seats remained vacant after four rounds of admission before the CET cell allowed colleges to fill seats at the institute level.

While this drop in vacancies is welcomed by many, nursing school principals are still skeptical and believe it could be temporary.

“Admissions to medical and dental courses started very late this year, and several low-scoring students knew they would fail to gain admission to medical schools, so it is possible that these students opted for nursing courses as a temporary solution. It is possible that these students will re-sit the National Eligibility and Entrance Test (NEET-UG) next year and give up these places in nursing schools,” said the principal of a nursing school. nurses at Latur.

“In recent years, admissions to all paramedical and other courses in Maharashtra including Bachelors in Ayurveda, Physiotherapy, Nursing, etc. are only held after medical and dental course admissions are completed. It even leaves interested students racing to secure places at institutes in other states instead of Maharashtra,” said Dr. Ramling Mali, a member of the Indian Nursing Council and former chairman of the Maharashtra Nursing Council.

Admissions to MBBS and BDS courses for the 2021-22 academic year began in January this year, after a four-month delay. This meant that admissions to related courses including nursing, physiotherapy, ayurveda etc. did not start until February. This, experts say, needs to change in order to bring the nursing profession on par with other allied health courses.

Covid-19 has pushed the need for medical professionals to a new high in medical institutions across the country this year. At the height of the fight against Covid-19 last year, Maharashtra called for nurses to be brought in from Kerala to help in government hospitals. Experts said the nursing shortage occurred after years of underpayment of nurses at several hospitals across the state.

“Anyone who has spent three or four years, especially in the hope of entering a noble profession, expects a decent salary. But several retirement homes in Maharashtra do not pay more than ₹8,000 to 10,000 per month to nurses. Even the good ones make more money,” added Mali. He said that over the years, more and more nursing students have moved to other states or countries in the Middle East in the hope of better pay.

While filling vacancies is part of the problem, filling seats with eligible candidates is also an important factor that some experts believe nursing colleges have failed to keep up with this year. Many fear that this low seat vacancy is an “eye wash” when the real situation could be very different.

“According to the Indian Nursing Council, after the common admission rounds of CET, all colleges had to finish filling vacancies at the institute level by March 31. This was impossible as the CET cycles ended on March 28 and almost 35-40% seats were vacant in the colleges at that time,” said Dr Balasaheb Pawar, Chairman of Maharashtra Nursing Association.

He added that the association filed a petition with the Aurangabad Bench of the Bombay High Court and was successful in having the admission deadline extended by a week, hoping to give students and colleges enough time to complete the admissions process. “Within a week, colleges now claim that they have managed to fill most of the vacancies, but I fear that in order to do so, many institutes have not followed the necessary eligibility criteria and admitted interested students, with or without the NEET brands,” Pawar added.

A student must pass the National Eligibility and Entrance Test (NEET) to be eligible for medical or paramedical courses. “By filling seats and failing to meet eligibility criteria, nursing schools are ruining the quality of education in the state, and unfortunately, the CET cell or the medical training department does not care about check those numbers,” Pawar added.

A state CET cell official has refuted claims that colleges do not meet eligibility criteria. “At the time of admissions, colleges must request documentation that includes NEET scores, without which a student’s admission is not confirmed. If there are any instances of foul play, people should come forward and complain to the cell and we will look into it,” the official said.