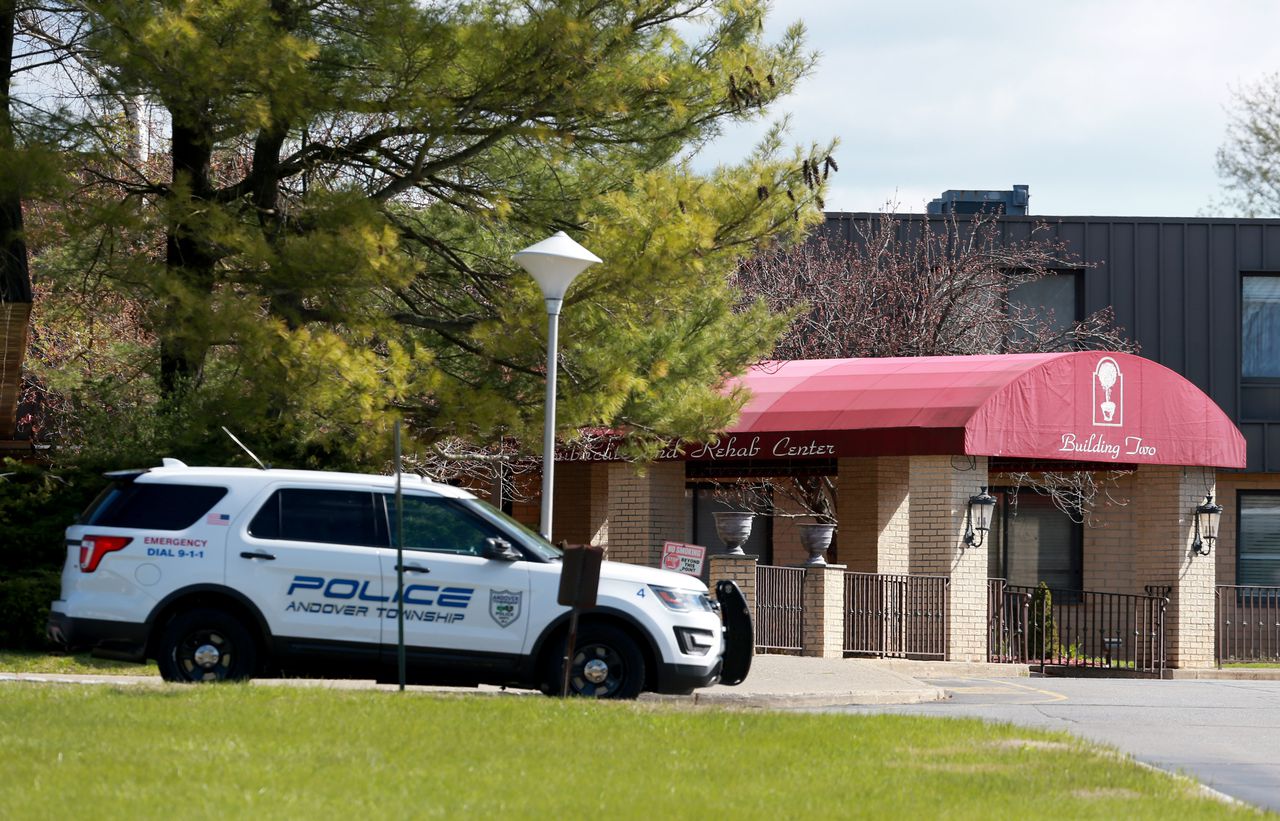 New Jersey nursing homes will be required to disclose more detailed financial information about their operations, under new mandates signed into law by Governor Phil Murphy on Tuesday.

Measure A4478/S2759 will also impose stiffer penalties on nursing homes for repeated violations of state and federal codes — particularly if a facility is cited multiple times for the same failures — requiring the Department of Health to establish a “system of scaling up” of actions and sanctions.

Joseph Vitale, D-Middlesex, chair of the Senate Health, Human Services and Seniors Committee and one of the bill’s sponsors, said nursing homes and those who run them must be held accountable .

The new law had been long delayed.

In 2020, the administration retained the services of health care consultant Manatt Health as the death toll in New Jersey nursing homes spiraled out of control. The consultants concluded that long-term care facilities were underprepared and understaffed to deal with the pandemic, and called for more rigorous state scrutiny.

The new regulations promulgated by the Governor had been adopted by the Assembly more than a year ago. Former MP Valerie Vainieri Huttle, D-Bergen, one of the sponsors there, had questioned whether non-compliance was accurately reported or whether facilities were not penalized enough to make improvements. She complained that in the last three inspection cycles, fewer than 100 nursing homes in New Jersey have been fined for deficiencies. Yet only about 41% of establishments — about 150 — had “much below average” or “below average” health inspection ratings.

The Senate, however, did not pass its version of the legislation until the last day of the lame duck’s legislative session.

Since the start of the pandemic, at least 8,255 nursing home residents have died of COVID-19 in New Jersey, according to the latest data from the Department of Health. There are currently 555 facilities with active outbreaks – a number that has been skyrocketing since December, amid the spread of the highly contagious omicron variant of the virus.