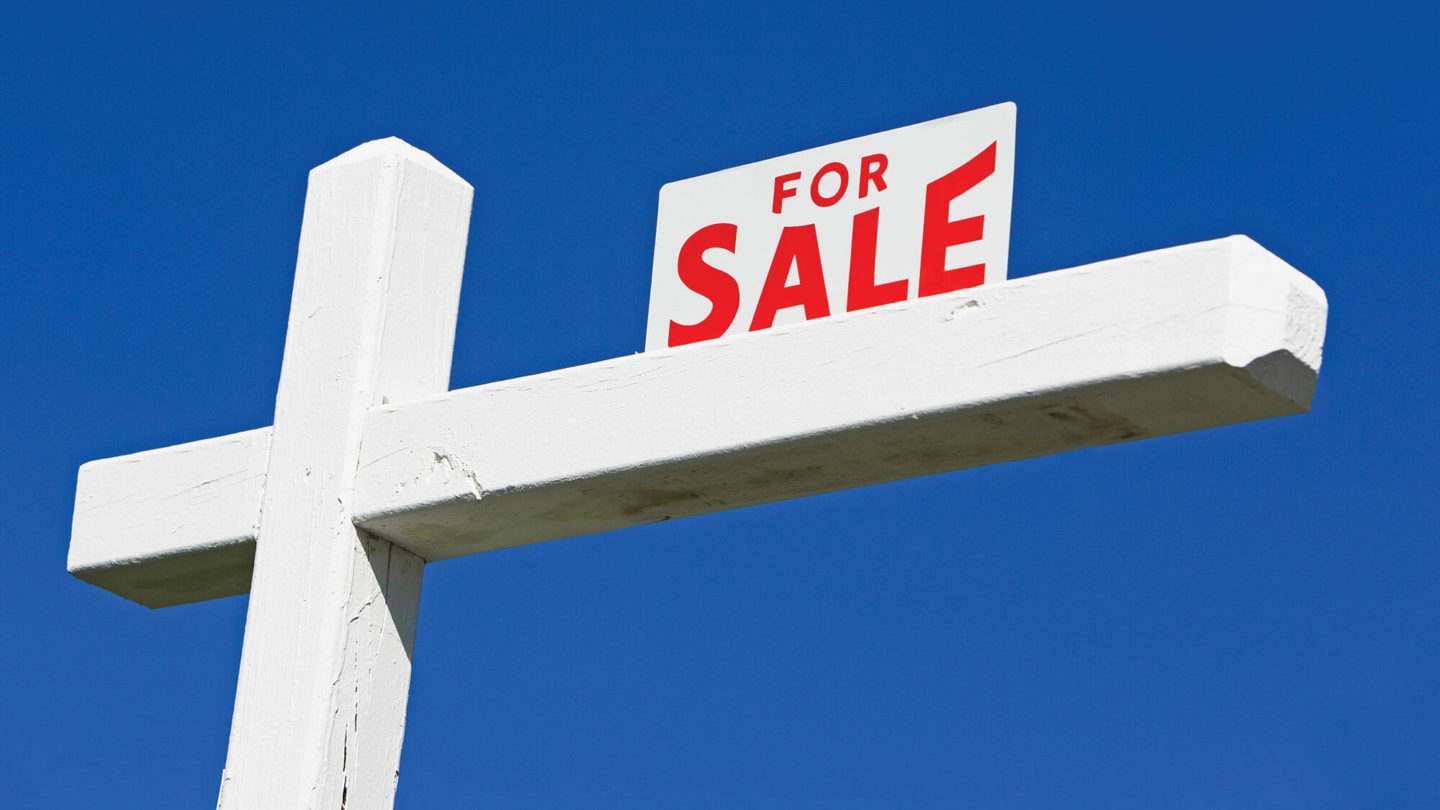 As staffing shortages continue to plague nursing homes, sales, closures and admission halts are becoming more common, according to respondents to a survey conducted by Long-Term Care Imperative, a collaboration between LeadingAge Minnesota and Care Providers of Minnesota, the state affiliate of the American Healthcare Association.

Sixty of 100 survey respondents said that due to staffing shortages, they have already reduced or will reduce the number of residents and patients they can accept. Twenty percent of responding providers said they were considering selling their NFS or closing altogether.

More than 100 nursing homes across the Gopher state have closed since 2000, including six this year alone, the associations say.

Patti Cullen, CAE, president and CEO of Care Providers of Minnesota, told the The McKnight Business Daily that Minnesota’s rate equalization law limits the ability of providers to charge private residents more than the Medicaid program will pay. The nursing facility‘s base rate in 2020 was about $270 per day, with variances based on resident/patient acuity, historical rates and geographic location, she added. .

“Our payment system for nursing facilities, which is technically a ‘cost-based’ system, was designed at a time when average inflationary cost increases were 2% to 2% and the census was over 90 %,” said Cullen, a 2022 McKnight’s Inducted into the Hall of Honor for Women of Distinction. “The rates must be high enough to cover their costs and be able to be competitive in the labor market for the recruitment and retention of staff.”

Nursing homes have faced double-digit increases in wages and product costs, she said, and those increased expenses won’t be reflected in increased rates for at least 18 months.

“As a result, nursing facilities have taken drastic financial measures to ensure cash flow for their operations,” Cullen said. “They are forced to spend all their reserves, reduce their cash and pay salaries well above what they are paid in their tariffs to retain and recruit staff.

As a result, she said, nursing homes are also experiencing a voluntary decrease in occupancy because they don’t have the workers to provide care — and empty beds mean lower revenue.

Survey responses show that nearly half of the state’s nursing facilities operate with an annual loss of $300,000 or more, 43% have no financial reserves, and many say they have no line of credit available to them.

Cullen said members of his organization “would like to see their current expenses reflected in their current rates, which means a change to the formula to accommodate known cost increases.”

Additionally, Cullen said, the state must help bolster the direct care workforce by continuing to offer the practical nurse program that was tested during the pandemic, which paid for tuition, uniforms and transportation of incoming students obtaining their nursing assistant certification.

“We also need regulatory flexibility as we phase out some of the public health emergency waivers,” Cullen said, “and for nursing facilities that are in serious financial difficulty, we need to help them pay their providers. and work towards financial health before they are. forced to close. »