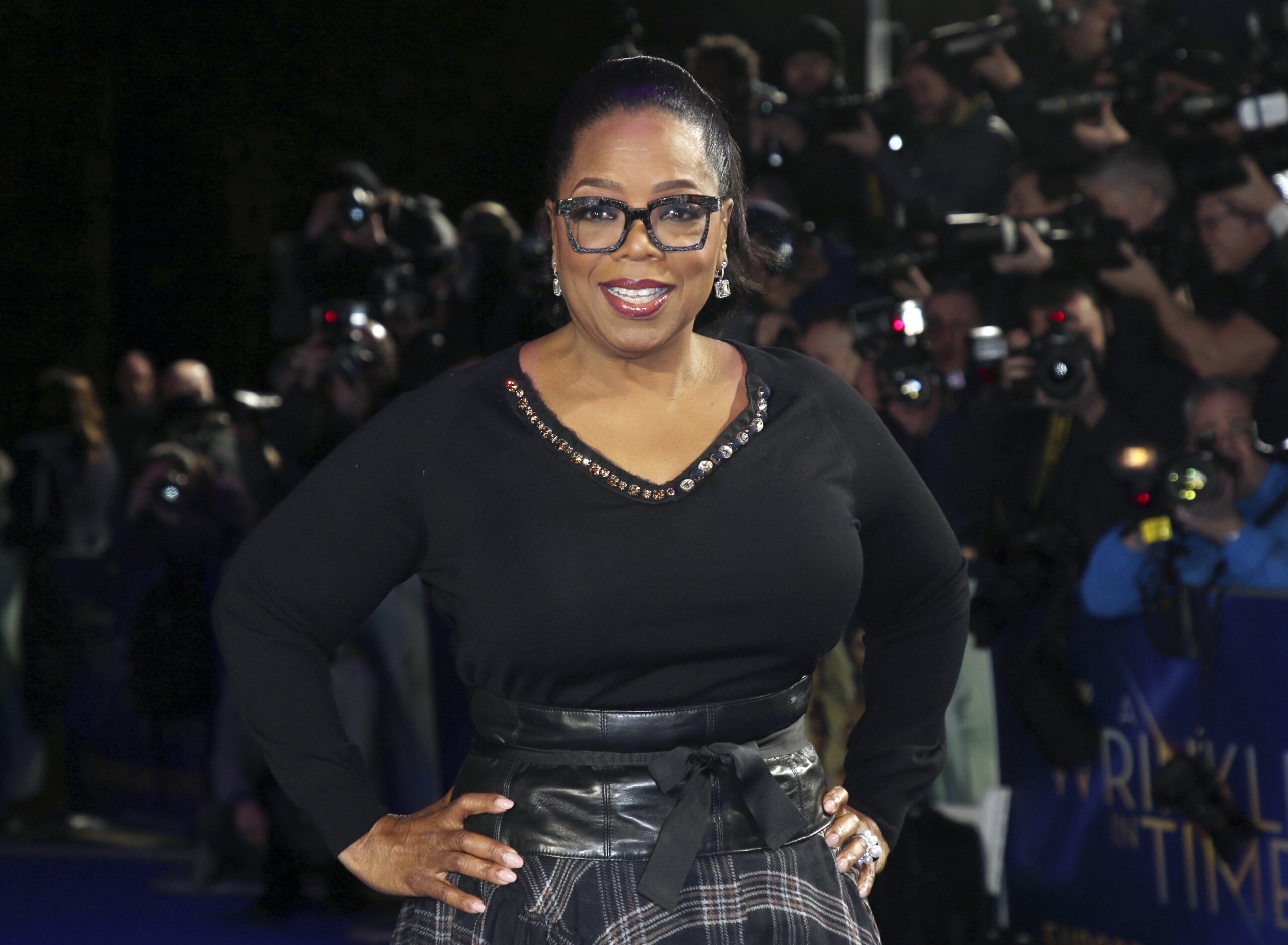 Oprah Winfrey and the Smithsonian Channel are teaming up to highlight racial disparities in the healthcare system through a new campaign and documentary.

LOS ANGELES (AP) — Oprah Winfrey and the Smithsonian Channel are teaming up to highlight racial disparities in the health care system through a new campaign and documentary.

The network unveiled the Color of Care campaign on Thursday to create a solution toward health equity. The campaign will follow the premiere of Winfrey’s documentary ‘The Color of Care’, which airs May 1.

Through Harpo Productions, Winfrey will produce the documentary which chronicles how people of color suffer from consistently substandard health care in the United States, with the COVID-19 pandemic serving as a catalyst to shed light on the issue.

The documentary will coincide with the campaign, which plans to delve deeper into the subject. The year-long campaign will feature multiple activations in the coming months, including a digital series. It will bring together affected communities, medical and nursing schools, healthcare workers and policy makers in hopes of finding a solution to inequities.

“The COVID crisis has exposed glaring inequities in our healthcare system which, if left unaddressed, will once again disproportionately impact people of color during the next health emergency,” said James Blue III, the head of the Smithsonian chain. “This campaign will strive to address these inequalities.”

Copyright © 2022 The Associated Press. All rights reserved. This material may not be published, broadcast, written or redistributed.