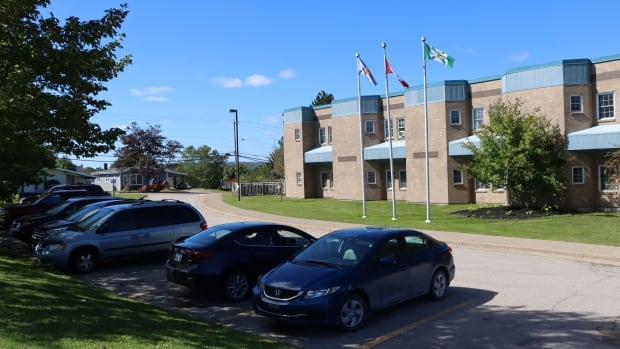 A Sydney nursing home is expected to soon offer an on-site daycare with an early morning drop-off and lunchtime visits with the children.

The program is slated for the Cove Guest Home later this year. Details have not been finalized.

“We are reviewing the financial data right now,” said Dr. Kevin Orrell, Deputy Minister and CEO of the Office of Healthcare Professional Recruitment.

â€œIt has been approved in principle to proceed with the costing and hiring of the appropriate people. I hope that if it’s as positive as it initially seems … that [we] will transfer the project into a type of permanent arrangement for these workers. “

The objective of the project is to attract more people to the profession of continuing care assistant. Orrell did not specify the costs for parents who will use the program.

Seniors can have a role to play

The new office is reviewing daycare regulations to ensure the Cove Guest Home meets its requirements.

Orrell said the program will also seek to share time with seniors and children.

He said there might be an opportunity “for some of the residents to get involved, perhaps as storytellers or as people who could contribute to the well-being of the child, who will be looked at will be the one of the questions we’re “going to have to ask this pilot.”

Approximately 10 to 12 spaces are available to accommodate long-term care workers at the Sydney facility.

Shortage of workers to cover shifts

Cheryl Deveaux, chief executive of The Cove, said the pandemic has made it difficult to find people to cover shifts, resulting in vacations being canceled.

â€œPeople are turning away from health care and choosing another employer that doesn’t require overtime, that allows them to take time off work when they want to be away from work,â€ said Deveaux, who works at home for 18 years. .

â€œIt’s really difficult to recruit and replace people who are also leaving the workforce. “

Deveaux said the lack of child care is also linked to changing family dynamics, with many children having both parents or single parents working outside the home.

She said finding affordable child care is a problem for her staff due to their early morning start time.

â€œThere are a lot of obstacles,â€ she said. “So that’s something that I hope this pilot project will show everyone that we really need to focus on child care in Nova Scotia.”

Deveaux said she hopes the daycare program will be rolled out to long-term and short-term care facilities across the province.