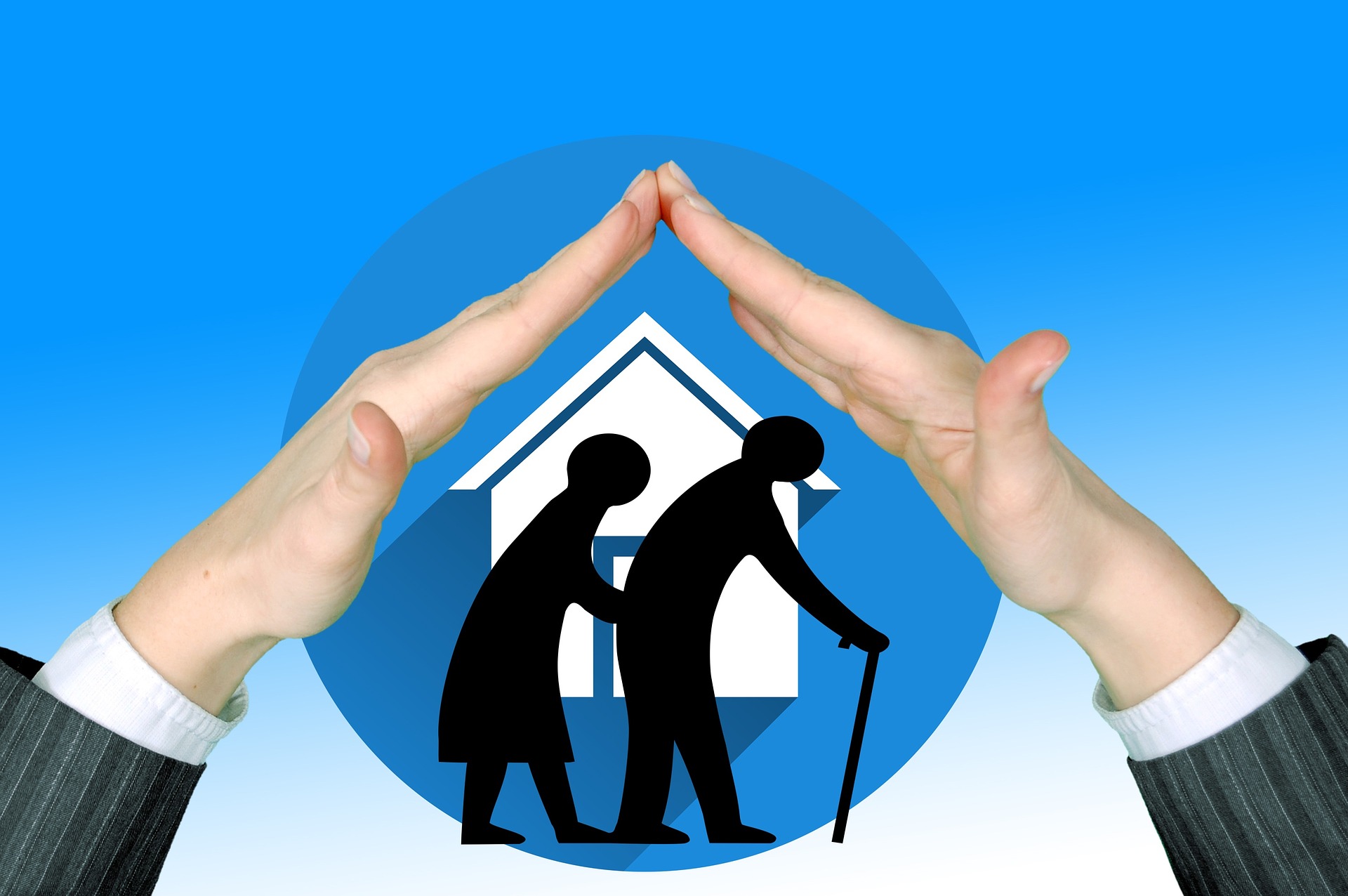 The beginning of a pressure ulcer

Before diving into the study, let me say a few words about bed sores, or as we call them in the trade, pressure ulcers. These occur in individuals who are increasingly less mobile. This may be due to a stroke, muscle loss associated with aging (sarcopenia), or being overweight. Pressure ulcers are a problem of debilitated people, and they require care to prevent and treat these sores.

Wounds are formed due to the constant pressure from the bony parts of the body and the bed – the pressure leads to a decrease in blood flow, which in turn causes death and infection of local tissues. The swelling associated with the infection can expand the wound further reducing blood flow. Two other factors favor bedsores, the frictional and shearing forces of the movement of the body against the mattress. There is a grading system for these ulcers as they redden the skin (stage 1) to erode through the skin into the underlying soft tissue and eventually expose muscle or bone (stage 4). Pressure ulcers are not pretty in these later stages.

Pressure ulcer risk and management can be mitigated by reducing mattress impact, using air or water mattresses to distribute body pressure; and by supernormal oxygen levels, to increase the oxygen reaching these tissues, delivered by placing the patient in a hyperbaric chamber – such as those used for SCUBA divers with elbows.

But because the main driver of pressure ulcers is immobility, turning and repositioning patients is the mainstay of prevention and care – needed every 2-3 hours, 24 hours a day, seven days a week. [1] This requires not only coordination but one, or more frequently, two nurses or orderlies; it is labor intensive and in some ways the canary in the coal mine of quality care nursing homes.

The study and its results

The researchers used data on patients admitted to a nursing home between 2011 and 2017. Whether admitted for a short or long stay, these patients must undergo a “present on admission” examination, including the presence and the extent of the bedsores. Minimum Data Set (MDS) exams are repeated quarterly and upon discharge. The patients’ subsequent hospitalization records, which recorded the presence or absence of pressure ulcers during hospitalization while residing in a nursing home, were linked to their MDS. Hospital claims also indicated whether pressure ulcer was the primary reason for admission or a secondary diagnosis – a comorbidity not necessarily related to the need for hospitalization. Based on approximately 400,000 hospital admissions and 60,000 related nursing home admissions:

In 2014, the best nursing homes (on a quintile basis) had 0.4 pressure ulcers per 100 residents; the worst was 3.2 pressure ulcers per 100 population. Despite the 8x difference in results, 75% of the best nursing homes had 4 or 5 stars for quality, while the worst had 65% with 4 or 5 stars. As the researchers write, “…correlation coefficients between claims-based pressure ulcer rates and NHC 5-star ratings were extremely low.” This showed a slight tangible improvement in 2017. A closer look at the criteria for nursing home quality stars is instructive. The stars are based on an inspection of the hospital’s condition, its workforce, and 11 of 18 outcome measures publicly reported by CMS on Nursing Home Compare. In the words of CMS, “the heart of the overall score is the health inspection score” raised or lowered based on staffing and these actual results.

Here is the conclusion of the researchers.

When you self-report poor results, especially when coupled with financial penalties, it’s tempting to under-report issues. We see it, especially with those early stages of pressure sores, reddened skin, where only 12% are reported. As the pressure ulcer worsens, the accuracy of reporting improves, until, in the presence of exposed muscle and bone, 88% is reported. The authors suggest additional penalties for misrepresentation, but who should be the arbiter in matching nursing home reviews to hospital reviews?

This is an example of how incentives and disincentives moderate our performance. In this case, not in the desired direction. Before adding another punitive layer of financial penalties for under-reporting, we could reweight the criteria for these CMS stars. Or perhaps we should look for better ways to inform families faced with the decision to place a family member in a nursing home. Perhaps we should recognize that closeness to family can trump “quality” and that in many cases the choice of nursing home depends on the hospital and where a bed is. currently available; when we talk about health care, we are all patients, not consumers.

[1] I remember working in a community hospital where a bell rang every two hours, much like the class change bell in high school, to remind nurses to reposition their patients.