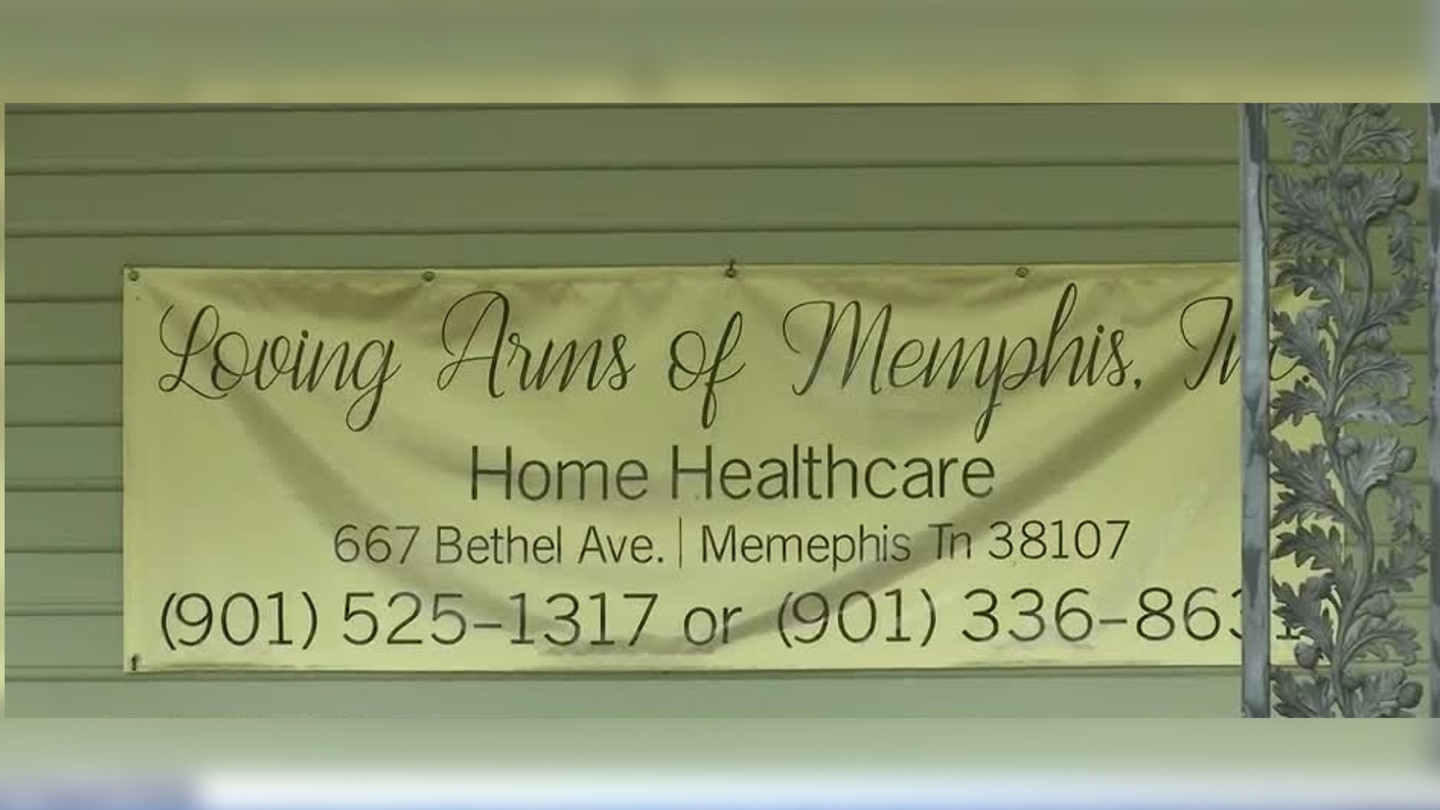 MEMPHIS, Tenn. – Dirt and cockroaches in cabinets and on dishes, mismanagement of medications, and unlicensed staff caring for residents are just a few of the problems encountered at a Memphis nursing home.

A nursing home investigated by FOX13 has been ordered to close again.

In July, FOX13 told you about Loving Arms, a Memphis rest home that was still in operation a month after the state suspended its license.

On June 24, the nursing home was closed by the state.

Violations first reported by FOX13 included missing documentation for residents and the uncertified staff caring for them.

The Health Facilities Commission report states that infectious and hazardous waste has been improperly handled and that there are several concerns regarding resident care and dietary issues.

The report also said there was no plan in place to ensure residents took their medication, and there were flies and gnats in the fridge.

Additionally, he said the facility failed to provide adequate meals for its residents and there was dirt and cockroaches in the cupboards and on the dishes.

The commission gave the facility ten days to evacuate residents.

When FOX13 visited the nursing home a month after that date, it was still open.

The day after the story aired, the state ordered a new hearing and found even more violations.

Download the FOX13 Memphis app to receive alerts on breaking news in your neighborhood.

From July 1 to July 19, inspectors found that a refrigerator in the kitchen was not working and the food inside was hot.

The toilet in the women’s bathroom was removed, leaving a hole in the bathroom floor.

The facility did not maintain the required 48 hours of food on site and instead relied on donations from a non-profit organization.

The report says a resident with throat cancer was fed mashed potatoes, an inappropriate meal for someone with the disease.

At the hearing, the state gave Loving Arms a new deadline.

The facility has been ordered to cease operations and clear all residents by August 15.