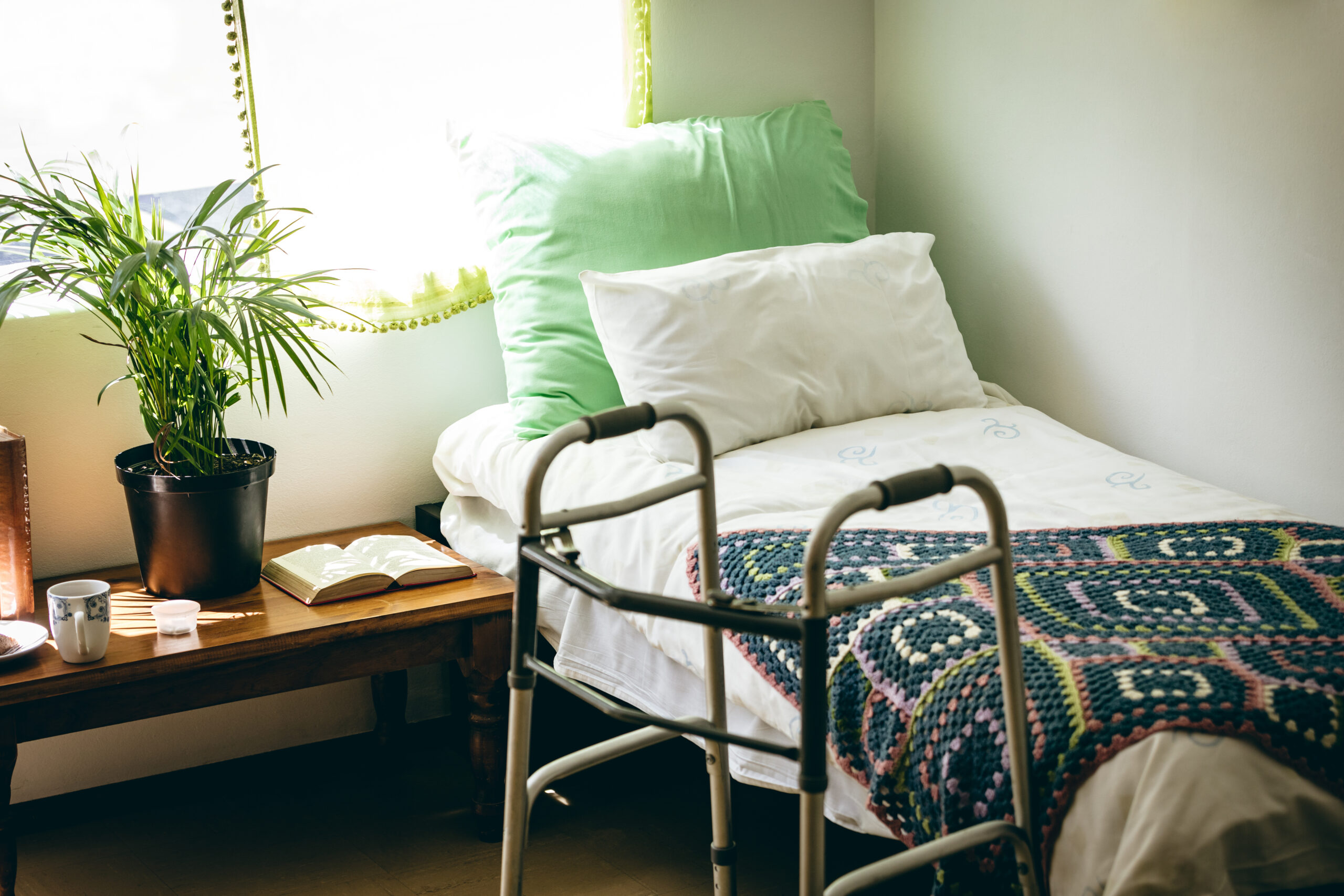 The state found that 12% of the facility’s residents had pressure sores.

State health care regulators have banned a Naples nursing home from accepting new residents or readmitting existing residents to its facility after state regulators discovered that more than 10% of residents had developed pressure ulcers while living there.

According to the order, seven residents of the facility had pressure ulcers during the week of April 6. These numbers come from the agency’s review of the facility’s records. “In each of these cases, doctors’ orders to treat the identified wounds were not followed,” the regulators wrote in their report.

As of April 6, there were 57 residents at the facility, which officially operates as 777 Ninth Street North Operations, LLC. This means that 12% of residents had pressure ulcers. The retirement home is authorized to accommodate up to 97 residents.

Residents of nursing homes have statutory rights, and among them is the right to live free from abuse and neglect and to receive adequate and appropriate health care services.

“The defendant in this case failed to ensure that these minimum requirements of the law were met,” the emergency order said.

There was also an eighth resident who suffered an upper leg amputation, according to the agency’s report, after being admitted to hospital Feb. 22 with a pressure sore. The documents said it was initially determined on Jan. 23 that the resident had developed a pressure sore after a positioning device was applied to the resident’s “lower left limb.”

On January 24, a doctor ordered a dietetic consultation, vitamins and the use of a special mattress.

“There is no documentation indicating that these orders were implemented or followed,” the emergency order noted.