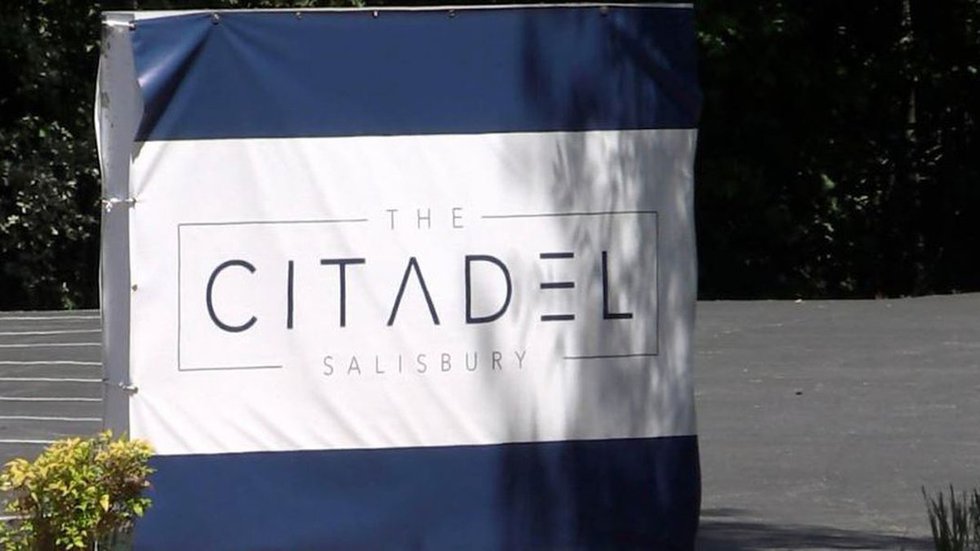 SALISBURY, NC (WBTV) – The Citadel of Salisbury has now closed.

The Julian Road facility in Salisbury was the site of the state’s worst COVID-19 outbreak and recently lost its agreement for Medicare to pay for services.

According to Medicare and Medicaid Service Centers (CMS), the nursing home failed to meet basic health and safety requirements for Medicare.

In a statement to WBTV on June 14, a CMS spokesperson said:

Access to safe, high-quality health care is a top priority and responsibility for the Centers for Medicare & Medicaid Services (CMS). Federal law requires facilities to meet certain health and safety standards to be certified by CMS as a Medicare and Medicaid provider.

As of August 24, 2020, the Citadel of Salisbury has been registered with CMS’s Special Focus Facility (SFF) program since investigators identified instances of substandard quality of care and actual harm to residents. The SFF is a program for nursing homes that have a history of serious compliance and quality issues to drive improvements in the quality of care at the facility. Salisbury Citadel was previously on the SFF program from June 18, 2014 to February 4, 2015.

Despite multiple opportunities to remedy its non-compliance, The Citadel Salisbury has failed to demonstrate that it can ensure the health, safety and well-being of its residents. The facility experienced a cyclical pattern of immediate danger, substandard quality of care and real harm to residents.

CMS issued the Citadel Salisbury an involuntary termination letter on May 4, 2022, stating that the Medicare and Medicaid provider agreement would end on May 19, 2022, based on an investigation conducted on March 4, 2022, which found revealed substandard quality of care and real harm to residents.

CMS is committed to and prioritizes resident safety and quality of care. Involuntary termination is usually the last resort after all other attempts to remedy the breach have been exhausted. CMS will work with the facility to ensure residents are properly relocated for 30 days after termination, when payments will continue for residents admitted before April 5, 2022.

The institution has the right to appeal CMS’s decision. Additionally, The Citadel Salisbury may choose to reapply for Medicare/Medicaid certification, which will require correcting ongoing underlying quality issues and demonstrating continued compliance with federal participation requirements.

CMS has had discussions with the North Carolina Department of Health and Human Services and local authorities about the availability of beds and services for residents affected by this situation to ensure that health care needs of the community can be satisfied.

Concerns have been raised about the quality of care at the care home for at least the past two years.

[Family members: Conditions have not improved at The Citadel]

Allegations of mistreatment and failure to provide medication on time were reported by WBTV in 2020.

Officials from the Centers for Disease Control and Prevention visited The Citadel Salisbury months later. The location was one of four in North Carolina where CDC “strike teams” have arrived following large outbreaks of COVID-19.

After learning that the nursing home‘s participation in Medicare had ended, Mona Lisa Wallace and Olivia B. Smith, attorneys at Wallace and Graham, released the following statement:

“Since the start of 2020, Wallace and Graham have had significant concerns about the quality of patient care at the Citadel Salisbury care home. As noted in documents filed in public court, our concerns regarding quality of care extend not only to this facility, but also to the 36 other North Carolina facilities under common ownership, affiliated with the Portopiccolo Group and operated by Accordius Health. . Our law firm previously filed a lawsuit seeking to enforce the North Carolina Nursing Home Residents Bill of Rights, including the right to adequate care and patient safety. Since the change in ownership of the Citadel Salisbury in February 2020, concerns from residents and families about patient care have only intensified. In 2021, our firm filed a class action lawsuit alleging that the company’s cost-cutting business model has resulted in chronic understaffing and diminished quality of care. After exhausting all other attempts to address the facility’s shortcomings, as a last resort, Medicare ultimately terminated the facility’s provider agreement. Our firm continues to represent the residents and families affected by this matter.

A state inspection in April 2022 was filed days before the termination was announced, but didn’t paint the nursing home in a better light.

According to the report, staff would not help a resident after being offered sex acts by another.

[Disturbing report on The Citadel raises questions about options for families]

The report also noted that an employee worked 22 hours straight. The reason? Weak staff – an issue previously mentioned in the 2021 trial.

A resident’s dressings lasted for weeks before being changed and medication errors were numerous, according to the report.

“Just imagine if it was your mum or your dad or someone close to you, in that situation you want them to get the best care possible, I find that pretty bad,” Salisbury’s Robert Lattimore told WBTV. in April.

To learn more about the termination process, click here.