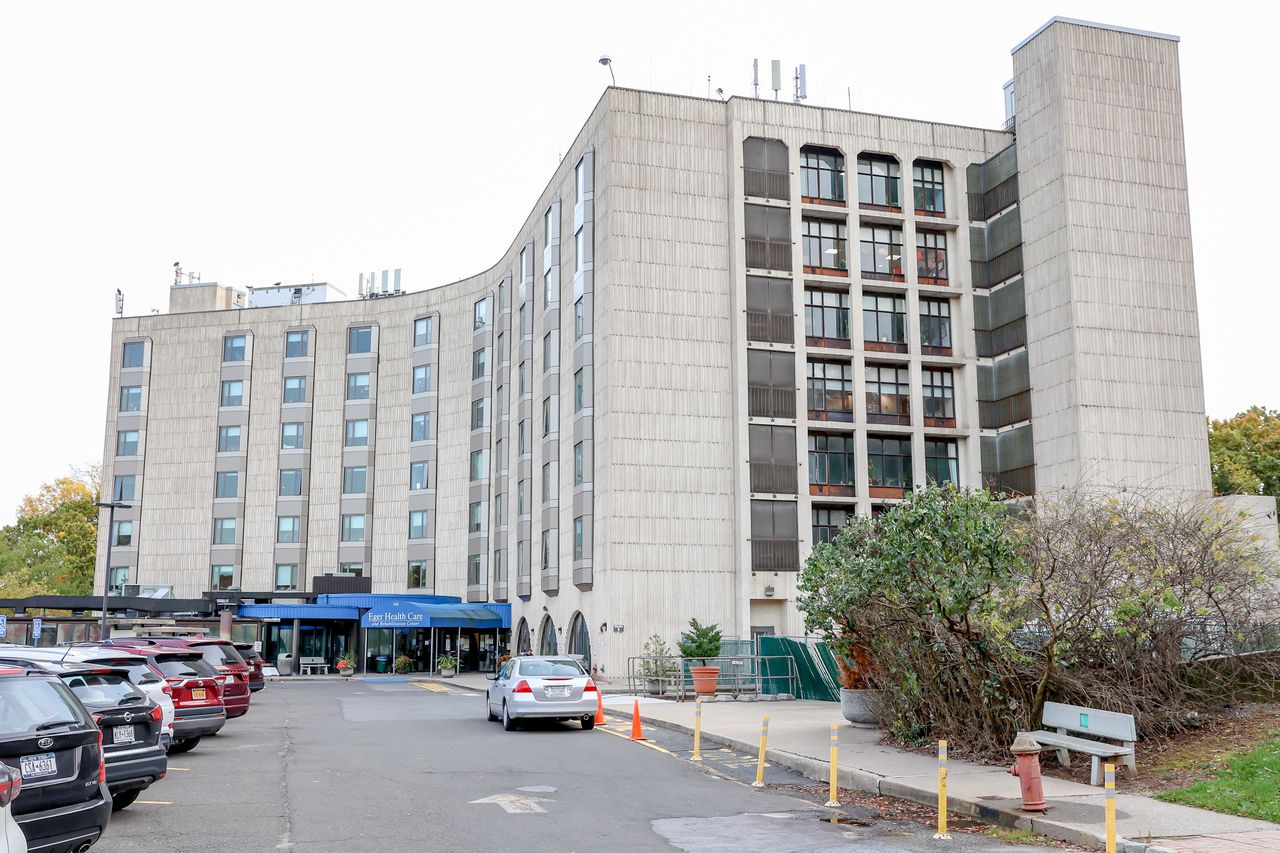 STATEN ISLAND, NY – A person has tested positive for Legionellosis, a disease caused by exposure to Legionella bacteria, at the Eger Health Care and Rehabilitation Center in Egbertville after water tests at the facility revealed high levels of the bacteria.

The building water systems at 110 Meisner Ave. – an assisted living facility – and at 140 Meisner Ave. – a nursing home – both tested positive for Legionella, according to documents provided to Advance/SILive.com by a former staff member at the facility.

The state health department confirmed Legionella was found in a large number of samples at the facility and said the agency is actively investigating the human case of Legionnaires’ disease. ArchCare provides support for the administrative functions of the facility.

“The New York State Department of Health (NYSDOH) worked closely with the New York City Department of Health and Mental Hygiene (NYSDOHMH) to investigate a single case of Legionnaires’ disease associated with the Eger Healthcare and Rehabilitation Center located at 140 Meisner Avenue,” Jeffrey said. Hammond, a spokesperson for the state health department.

“No other cases have been identified at this time. In its regulatory role, NYSDOH has advised active clinical surveillance for Legionnaires’ disease and pneumonia to identify any additional potential cases of Legionnaires’ disease,” Hammond added. The Eger Harbor House at 110 Meisner Avenue has not reported any cases of legionellosis.As this is an ongoing investigation, no further information is available at this time.

While the number of positive tests at the assisted living facility also exceeded the 30% threshold, the state health department said the location is not regulated by state requirements.

Due to the positive tests, the facilities are considered to be under an active clinical surveillance period where patients will be identified with healthcare-associated pneumonia. Specific Legionella tests are then performed for each of these residents.

Jon Goldberg, a spokesman for ArchCare, said routine water tests on October 11 found high levels of Legionella bacteria at Eger Health and Rehabilitation Center and Harbor House and that these results were “immediately reported” to the city and state health departments. Facility water systems were then flushed as thermal disinfection protocols were initiated.

Additional layers of protection have also been put in place, including the use of continuous chemical disinfection equipment at both facilities.

The nursing home resident who tested positive for Legionella on Oct. 18 has responded well to treatment and is recovering in the nursing home, Goldberg added.

“Staff communicated with residents as needed and stayed in close contact with the families of all residents tested for Legionella to keep them informed,” Goldberg said. “Eger consulted with state and city officials throughout this process and continues to do so. We are grateful for their guidance and feedback on all the actions we have taken and welcome their continued input. »

The cause of the presence of Legionella in water systems is not immediately clear. The main way to control the risk of Legionella is to store at higher temperatures.

People can contract Legionnaires’ disease or Pontiac fever when they breathe in small water droplets in the air that contain Legionella, which can come from cooling towers, water tanks and other infrastructure. building plumbing.

Two cooling towers at 140 Meisner Ave. listed in city records have not been violated in annual inspections since 2017. Data shows that no testing was conducted in 2020 and an inspection for 2022 has yet to be completed.