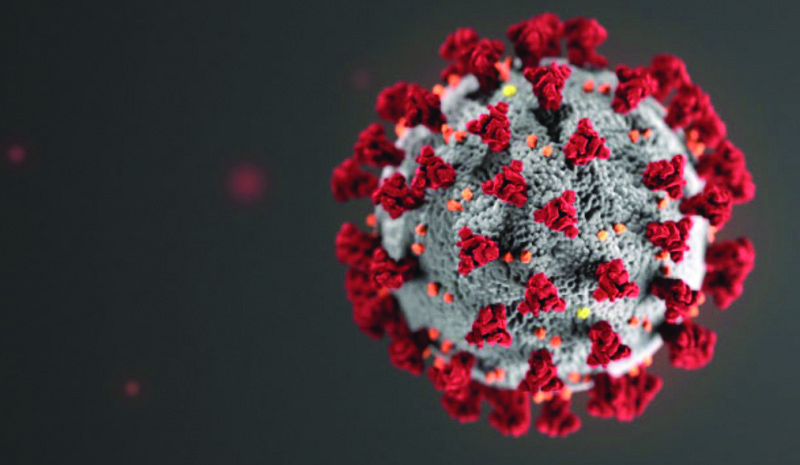 With high vaccination and booster rates of COVID-19, residents of skilled nursing facilities experienced a peak death rate that was more than five times lower during this winter surge compared to the previous winter surge, according to a statement released Friday by the LA County Public Health Department.

Also on Friday, public health reported 85 new deaths and 15,427 new positive cases of COVID-19, though 6,800 of those were attributed to late reporting by a single lab. And, Henry Mayo Newhall Hospital reported three new deaths from COVID-19 on Friday, bringing the total number of COVID-19 deaths in hospital to 214 since the start of the pandemic.

HMNH reported that 43 patients remained hospitalized with COVID-19 and, to date, 2,085 patients have been treated and discharged.

The latest public health data shows the seven-day average death rate for residents of skilled nursing facilities fell from 106 residents per 100,000 during the peak of the 2020-21 winter surge to 21 residents per 100,000 during the more recent Omicron peak – an 80% reduction, despite the peak seven-day average of new infections caused by the highly transmissible variant of Omicron, this surge was 15% higher than the peak infection rate during the previous winter outbreak.

“This essential layer of better coverage and protection with a booster dose has performed much better this surge compared to the previous winter,” the public health statement read.

“However, if we are to continue to bring our cases, hospitalizations and deaths closer to pre-surge levels, we will need to continue the common-sense protective measures that we know can slow the transmission of COVID-19.” , said the director of public health. said Barbara Ferrer. “These include wearing a mask when around other people until transmission is lower; test, if possible, before gathering with others, especially if gathering with high-risk people (including unvaccinated) or indoors or in a crowded outdoor location where masks are not always worn , and after being exposed to a positive case; stay home and away from others if you are sick or test positive; and get vaccinated and boosted if you’re not already up to date.

Public Health has reported a total of 2,710,362 positive cases of COVID-19 across all regions of LA County. As of Friday, 3,233 people with COVID-19 were hospitalized across the county. Test results are available for more than 11,148,900 people, including 22% of those who tested positive.